I have written before about all of the anger taking place in the industry. More specifically, I have written about angry brokers out there ranting against the carriers.

On many levels, I get it. Nobody can argue that the health care/insurance system is broken, and we all need it to be fixed. Anybody contributing (intentional or otherwise) to the dysfunction of the system needs to be called out, to be challenged.

But there are smart and effective ways to challenge and then there are shortsighted rants; rants that jeopardize your own credibility and the perception of your own level-headedness.

How much water does the argument hold?

I can’t even begin to count the number of times I have read on LinkedIn or heard in live presentations that, because of the Medical Loss Ratio (MLR) of the Affordable Care Act (ACA), the BUCAH (Blue Cross, United Healthcare, Cigna, Aetna, Humana) carriers are actually incentivized to have rates/costs go up.

The argument is based on the provision in the MLR that requires that carriers spend at least 80% (individual and small group) or 85% (large group) of collected premiums on claims. That means that the carriers are limited to between 15% and 20% of collected premiums to cover their administration costs, including their profit.

The argument then goes that the only way carriers can increase their level of profit is to “allow” (or some would say intentionally drive) total costs/premiums to increase. After all, if profit is limited to a fixed percentage of the whole, the only way profit goes up is if the size of the whole increases.

It’s an easy argument to buy into, right? Maybe too easy.

I’d like to explore this idea further and am writing this as more of an honest question than a refute of one particular argument.

Let me establish a hypothetical scenario to see how this would play out. Yes, I KNOW these are not actual numbers (or scenarios), but it should allow a simpler analysis of this argument.

Here’s how the argument is typically made

When you read about the waste and fraud and abuse in the system, this actually becomes an easy argument to buy into. And MAYBE it’s entirely correct. But from a purely economic standpoint, it seems to me the only way this holds up is if there is collusion among the 5 major carriers. I know, many of you are saying, “No shit, KT! Of course there’s collusion!!”

But, here’s my counter argument. The same greed that may drive collusion among the carriers will eventually tear them apart.

The one factor I have never heard taken into consideration with this argument is one of the fundamental drivers of a free market economy – market share.

Even if there is collusion, what if one of the carriers breaks ranks? What if they actually took action to control/reduce costs? What if they implemented some of the creative strategies we read about advisers using every day? What if they became part of the solution?

I regularly read where advisers are finding success in creating 20% - 40% cost reductions for clients. What if one of the major carriers simply committed to reducing costs by 10%? What if this allowed them to take a conservative 10% market share from each of the other four?

No, I don’t live in one of the states that allows for the use of recreational marijuana. But, humor me for a moment.

Let’s break down the numbers again after a year of this Rogue Strategy.

Now let’s factor in what Rogue’s commitment to lowering costs does to their market share.

As a final calculation, let’s look at how this change to market share affects their profitability.

That is a serious deviation of profit! And when you add in the compounding effect of this over a number of years, it’s kind of hard to ignore.

Okay, okay, I know that every one of these numbers is open for debate and attack and that this is an overly simplistic analysis. However, I’m simply trying to make an argument that the argument being made by so many that MLR is the only force driving decisions may be flawed.

I just don’t see them going away

Now, help me understand where my market share argument is wrong. 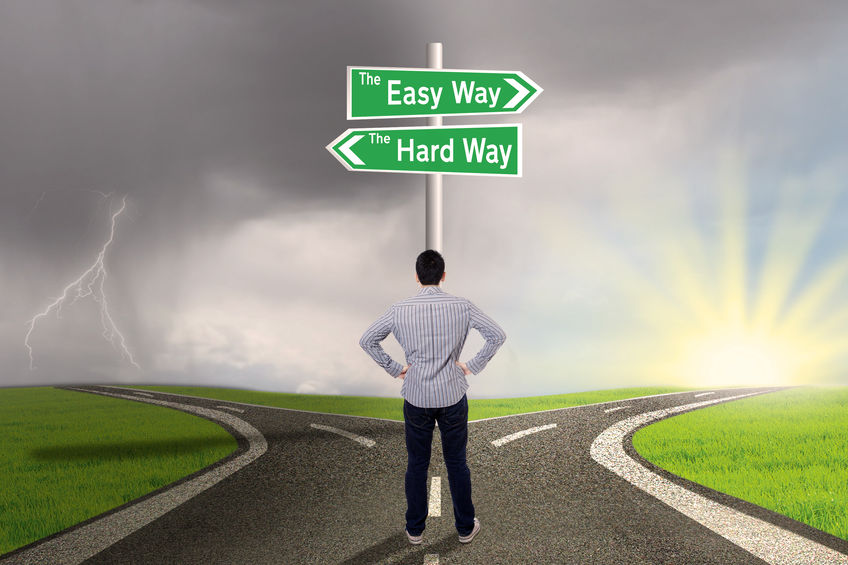 Why Your Entire Agency Needs to Adopt a Critical Thinking Mindset 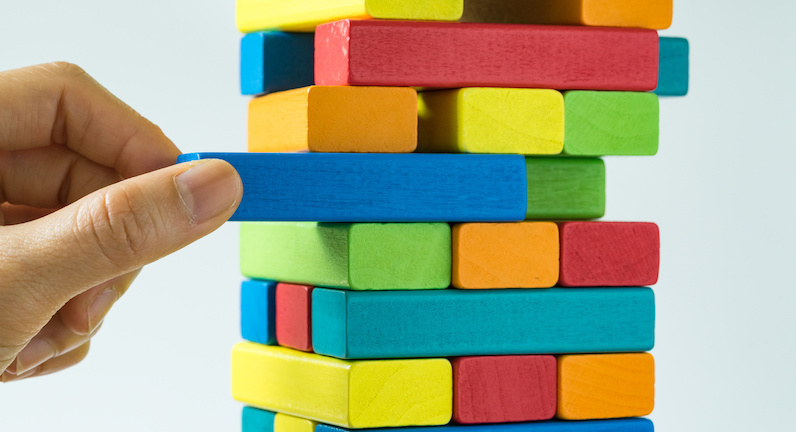 Too Many Employee Benefit Agencies Aren’t Built to Last