If your team thinks “sales” is a dirty word, it’s likely because you’re doing it wrong.

We have the privilege of talking to agencies all the time; it’s what we do. As we interview agencies for admission to our network, we spend a LOT of time getting to know who they are as an organization.

One of the questions we ask is whether they identify themselves as a “sales” or “service” organization. Almost without exception, the answer is a regretful “service”. Of course, it’s not that they regret the service they provide, but they realize they need more sales energy.

However, it is disappointing how often we hear a reluctance to embrace the sales culture in too open a manner. We hear way too often, “We have to be careful though, our people don’t really want anything to do with ‘selling’.”

If your team has a negative view of selling, chances are you aren’t selling correctly and are hiring for the wrong traits.

Don’t get me wrong, I get the negative connotation that comes to mind when you think of the stereotypical used car salesman or the schmarmy insurance guy. Of course, NOBODY wants to be that guy.

But, avoiding the label doesn’t address the real problem. It’s time you redefine within your agency what it means to “sell”.

In a Harvard Business Review article, Steve W. Martin explained what his research showed to be the traits shared by top sales people. I think you’ll agree they describe anything but a schmarmy, cheesy salesperson; they describe the type of professional we can all aspire to emulate.

Below I share the traits and statistics Martin attributes to top salespeople possessing each trait, but the interpretations of where our industry typically goes wrong with each of them are strictly my own.

7 traits that will change your opinion of (top) salespeople

In Martin’s research, 91 percent of top salespeople had medium to high scores of humility. While lesser salespeople relish in being the center of attention, top salespeople humbly position themselves as a single player on a bigger team.

Where you likely have this one wrong – You tell your salespeople that the rest of the team is too busy to go out in front of prospects, so they have to stay back and take care of existing clients. As a result, your producers live or die as a lone wolf; you never give them the opportunity to compete as part of a larger sales team.

85 percent of top sales people had high levels of conscientiousness. They could be described as being responsible, reliable, and deeply committed to producing results. To do so, top salespeople take command of the sales process in order to control their destiny.

Where you likely have this one wrong – To be in control of their results (e.g., responsible and reliable), the salesperson must be in control of the sales conversation. Because you likely have no true sales process (providing quotes is NOT a sales process), it is impossible for your salespeople to control their destiny. Your producers are allowing the prospect to control the conversation and, as a result, your producers are nothing more than quote collectors, putting together the exact same spreadsheet as everyone else.

84 percent of top salespeople tested high in achievement orientation; they are fixated on achieving goals.

Where you likely have this one wrong – An alarming number of agencies don’t set sales goals.  And those who do tend to set sales goals that are ridiculously low and have no real basis for the number. Beyond that, goals tend to be more of a feel good suggestion that, if missed, comes with zero accountability or consequences.

82 percent of top salespeople have extremely high levels of curiosity.

Where you likely have this one wrong – Instead of preparing your salespeople to go in with the right questions, you have them going in with pre-determined answers. Instead of seeking to learn the goals of the prospect, what is working and not working for them, and specifically what it will take to earn the business, your salespeople probably charge in telling the prospect to “let me quote – we have great carrier relationships” and “look at all the value-added services we have to solve problems that we’re not even sure exist”.

Where you likely have this one wrong – You have convinced yourself this is a “relationship” business and the bigger and more friendly the personality, the better. You are wrong my friend. Successful salespeople are successful because of their ability to get customers to follow their lead. If someone is too friendly, they get too close and have difficulty earning the respect they need. Yes, in sales, it’s better to be respected than liked.

Less than 10 percent of top salespeople have high levels of discouragement and frequency of feeling overwhelmed with sadness.

Where you likely have this one wrong – You don’t insist on your salespeople maintaining a full, healthy pipeline of prospects. As a result, there is way too much importance placed on the too few opportunities they have. And, as a result of that, they position themselves for likely disappointment and discouragement when they hear a NO. If they had a full pipeline, they would shrug off the missed opportunities and see NO as nothing more than a signal to move on to the “Next Opportunity”.

A measure of how easily someone is embarrassed, less than 5 percent of top salespeople had high levels of self-consciousness.

Where you likely have this one wrong – You aren’t having the right conversations with your clients. As a service provider, it is your responsibility to discuss what results you have brought to your clients via a stewardship report. But your producers are likely self-conscious about discussing the value you deliver, they are embarrassed to discuss compensation with clients, and are also embarrassed to ask for referrals.

Is “Sales” really the problem?

And for that +1 mentioned in the title…

“Sales” is not a dirty word! A sale is simply validation of your ability to identify and address a client’s needs.

Just like with the seven traits, that is something to emulate and something worthy of celebration. 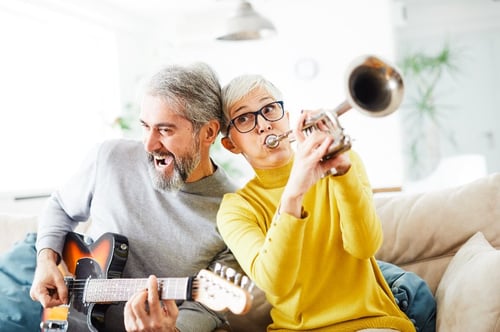 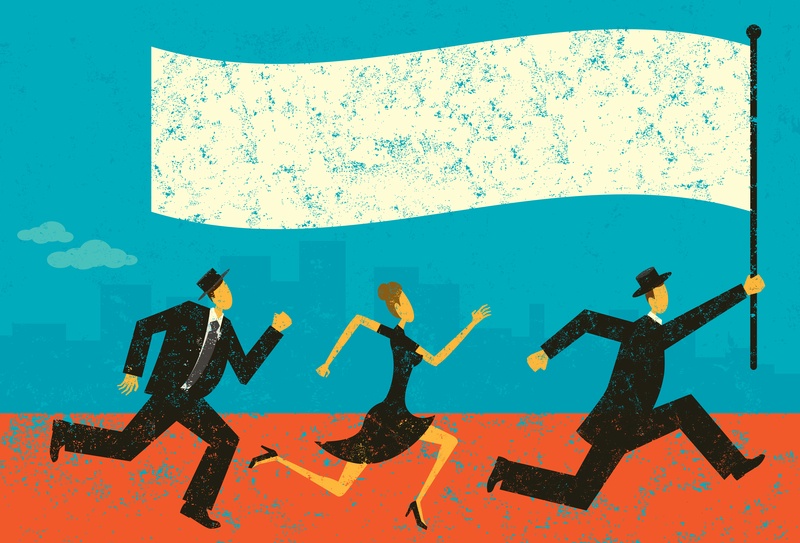 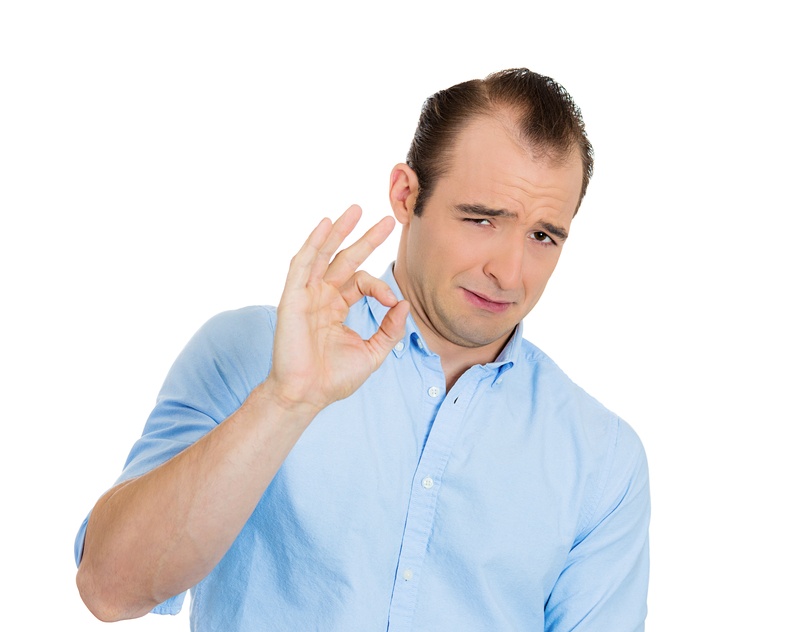