3 Hiring Myths That Are Sabotaging Your Talent Search

Way too often, potential job candidates make assumptions about what an employer is looking for. Then they decide to take themselves out of the running based on those assumptions, whether they’re valid or not. Many talented applicants have sold themselves short by giving up on a position before even applying.

Sadly, job seekers aren’t the only ones thinking inside their little boxes and missing out on potential opportunities. Plenty of employers also make assumptions and generalizations that keep them from hiring amazing talent.

Here are some common employment myths employers buy into during the hiring process:

1.) We have to make this a full-time position

If the job can be done in 30 hours a week, why hire someone full time? Sure, that person might give you another 10 hours of miscellaneous help in other ways. Or, they might find a way to spread their 30 hours of work out into 40.

There tons of smart, talented people struggling to balance the demands of work, family, and personal commitments. Many of them are excellent employees who would jump at the opportunity for a position that allowed them greater flexibility. Healthy, balanced lives lead to a healthy, balanced workforce. There’s no shame in creating awesome part-time positions.

Departments or organizations may fear losing clout or funding if they don’t convince higher ups that the position is important enough be full-time. This is a ridiculous notion to any true business person. Make your case based on evidence and efficiencies and you’ll have any good manager’s ear. Don’t force a square peg into a round hole if it doesn’t fit.

2.) We need an outside expert

No one is saying that outside experts can’t be helpful. But there is mounting evidence that inside hires are better business decisions.

Because your current employees are already familiar with the culture and each other, the learning curve is shorter. Outside hires have to learn everything from the ground up. They also tend to command higher starting salaries. And the real kicker? They don’t last as long in their positions. Internal hires require less hand-holding, fewer resources, and they hang around longer. Win-win-win.

Why so many businesses insist on overlooking the talent they’ve cultivated is perplexing. You hired these people. They’re known entities. Take your high performers and see what they can do given the opportunity. Don’t rule people out simply because they don’t have 100% of the skills they need to step into a particular role. Yes, they will require training. But so will an outside hire.

When it comes to transitioning the new person into their role, a well-respected internal hire will have a big advantage over an unknown outsider. Plus, they may even be willing to train their replacement before moving into the new position.

Choosing an internal candidate can’t be done willy-nilly, or with blatant favoritism. Promoting a marketing intern to VP of Marketing probably won’t go over well, especially if she happens to be the CEO’s niece.

Establish a fair and sensible internal hiring process, and apply it evenly every time. Oh, and just because research says internal hires don’t demand as much compensation doesn’t mean you should lowball them. Make sure you’re offering competitive salaries and benefits.

Of course there may be times when you really do need to make an outside hire, especially if you’re planning on a major organizational overhaul. And that’s okay. But it doesn’t need to be your default.

3.) We can’t hire someone who Seems overqualified

There’s a reason this person applied for the job, despite appearing to be overqualified. Unless you way overplayed the substance and significance of the position, you should trust that anyone who takes the time to apply is actually interested in the opportunity.

If it’s money you’re worried about, here’s the question that must be asked: Are you including salary range information in the posting? This will quickly clear up any misconceptions about compensation. Just because an applicant has a lot of experience doesn’t necessarily mean they have higher than average salary expectations. It also doesn’t mean they are destined to get bored and leave at the first opportunity.

Maybe they’ve done their research and are excited about your product, mission or culture. You don’t know what drew your candidates to you. Until you ask, that is.

There may be a perfectly good reason they are interested in a position that appears to be less than challenging. Perhaps they’re being challenged in other areas of their life instead. Maybe they have an ill parent or child at home. Maybe they’re writing a novel, or training for an ultra-marathon.

The point is, that “too qualified” candidate you just put in the no pile might be the best employee you never had.

There’s a big difference between hiring an occasional overqualified person and writing job descriptions with requirements that are out of sync with actual duties.

While it’s true that an overqualified candidate might want to opt in, it’s also true that demanding a master’s degree for an entry level positon is total overkill. Make sure your job postings are painting an accurate picture of what life in that position is really like, including the compensation structure. This will make the job search much easier on both ends.

Don’t let erroneous hiring assumptions sabotage your employee recruitment. Expand your range of vision and you’ll be much more likely to spot your next best hire. 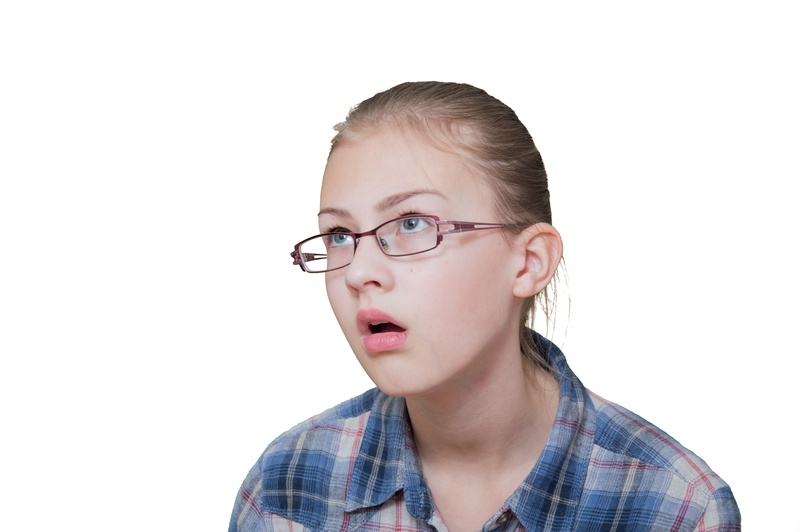 Online is the New First Impression