Yes, it sucks to screw up. And it sucks even worse to acknowledge and talk about it.  Who really wants to admit they’re wrong? The crazy thing is, relationships can actually improve when you learn to make that admission. And make it sincerely.

When you own up to a mistake, you’re accepting responsibility for your actions, not just apologizing away bad behavior. Apologies work when they’re sincere, but the big growth comes from owning up to mistakes and then changing your behavior to eliminate the need for future apologies.

If you’ve messed up with an employee or colleague and your plan is to just try and ignore it— good luck. That mistake will sit there, giant and heavy, like the proverbial elephant in the room. Everyone knows it’s there but no one wants to risk bringing it up. By not taking responsibility immediately, the damage has been done. Now you’re not just dealing with the fallout from your mistake. At this point, you’ve also got yourself a credibility issue, and that’s a much bigger problem.

Admitting your mistakes has some pretty significant benefits. Most people recognize how difficult it is to take responsibility when you screw something up and will appreciate the effort on your part. And while there may be some anger about the issue at hand, being honest about such things can actually build trust and reinforce character. Plus, instead of wasting time trying to figure out who caused the chaos, or fuming because that person didn’t admit to it, we are now free to focus on mitigating damage and finding solutions. If there are specific process issues that caused the problem in the first place, we can revisit those also— when everyone calm and not flustered and the issue has been resolved.

If you mess up, fess up

As a team, we’re all better off when we admit our failures and focus on solutions. And we’d probably all rather work with someone who isn’t afraid to make the occasional mistake and be on the level about it. Honesty, trust, and credibility. What’s not to like? 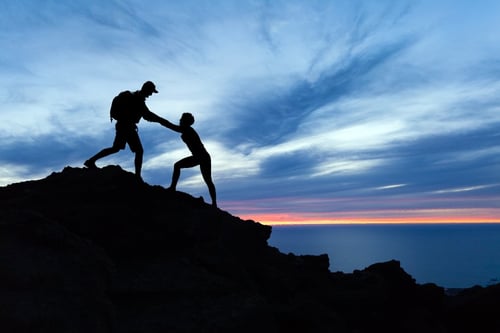 Building Trust in the Workplace 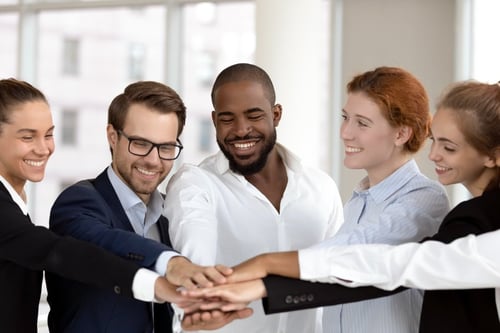 Engage Employees for a Stronger Business 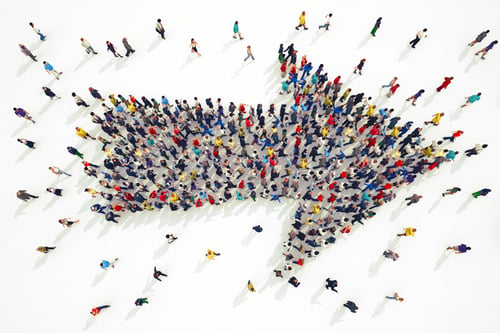 How to Integrate and Lead Your Generation Z Employees

Have Communication Challenges? Of course you do! Here’s why.