Getting stuff done is great, right? Checking those little boxes feels productive and validating. You’re happy because you’re cooking through your To-Do list, and your boss will be really happy because surprise! You’re done already!

Except that you could be making more work for everybody on the team.

Many of us have been trained to think that it’s the volume and pace of our work that matters most. But in the frantic frenzy to finish first, we can miss many things along the way.

There once was an intern who was super competitive and fixated on completing her work as quickly as possible. Popping her head into someone’s office to say, “I’m done! Got anything else for me?” was her favorite thing to do. Impressing people with her speed and productivity was how she demonstrated her value.

The thing is, she was so busy flying through her task list that she was skimping on processes and details. More often than not, the jobs she considered done needed to be fixed or redone. But because she would also speed through those processes, she was often asked to fix things multiple times.

At this point, staff members would get frustrated and take their tasks back. Over time, it became apparent this was more efficient than continuing to:

Eventually, most people stopped giving her anything of substance because it was easier and less risky to just do those things themselves. Her focus on speed and multitasking kept her from gaining more advanced skills and experience.

Our society places a huge value on working quickly, doing multiple things at once, and being constantly accessible. But all of these things can cause your work to suffer.

If your team operates at a frenetic pace all the time, you could be holding your business back. People will become frustrated, mistakes will increase, and accidents will be more likely to happen. More importantly, goals that could be achieved through thoughtful intention, detailed planning, and diligent follow-through will remain unmet. And that’s no good for anybody.

So how do we retrain our brains (and our teams!) to work more carefully, thoughtfully, and efficiently?

One thing at a time

While it’s somewhat popular to boast of being a great multitasker, it’s not as great as one might think. There are lots of articles and studies about the myth of multitasking:

Get in the habit of focusing on a single task. Schedule time on your calendar or even set a timer if you need to. Commit to working on one thing in that time period and one thing only.

Is your mind starting to work on an assignment even before the person explaining it to you is finished? This is your first mistake. Pay attention. Listen carefully. Make sure you fully understand the project, the process, and the purpose.

Don’t be afraid to ask questions before and during the process. Clarity is your friend. Taking five minutes to discuss details as you go can save you tons of time in the long run. Many speedy employees have had to go back and rework things they thought were “finished” because they either jumped in too fast or didn’t slow down long enough to get the facts.

Yes, you have a million things to do. So does everybody else. But working in a scattershot manner won’t help you get the right things done at the right time. For that, you need a plan.

Work with your team to determine which items are the most important and the most time-sensitive. Rank your daily or weekly tasks so that you know which ones to funnel your time, efforts, and energy into. Choose one thing that you will get done, no matter what. If you find yourself getting sidetracked or distracted, refocus on your priority item of the moment.

Even with the best intentions, we all get distracted. But some of us are better than others at letting those distractions in— or keeping them out. Are you constantly checking your phone, texts, and email? If so, you’re using up valuable time and brain space switching back and forth between your inputs and outputs.

Questions, phone calls, and emails take a huge toll on your focus.

Want to focus on a task? Put your phone on Do Not Disturb. Turn off your email alerts. Hide your Slack. The world won’t end if you’re offline for 15 or 20 minutes. And you’re much more likely to make real progress.

If you’re having brain surgery, do you want it to go quickly or well? There’s a big difference here. If you care about the quality of your work, don’t skimp out on the time it takes to do it well. 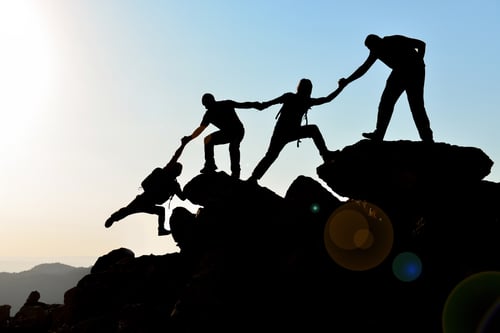 The Impact of Self-Aware Teams 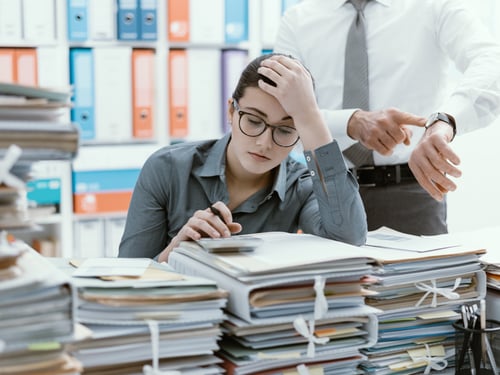 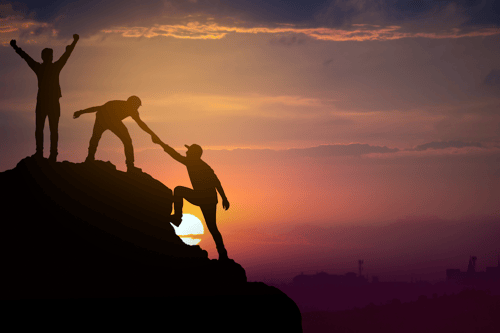 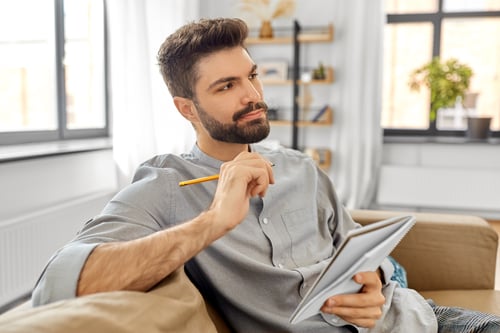 Are You as Self-Aware as You Think?