How to Fail at Making Your New Hire Successful

Having the right people performing the right roles is a bit science, a bit art. We get people into roles for a variety of reasons – sometimes good and sometimes not so good. When we get a mismatch, we need to fix it – quickly.

The rest of the team can see the misfit, and often the person herself knows it. Everyone is just waiting for leadership to recognize and fix it.

But sometimes the mismatches are so great and glaring that we can’t even see them. Or maybe we don’t want do. Or we just don’t know what to do about it. So we wait.

I once worked at a company that had an entry-level marketing position open, and I recommended an acquaintance for the job. She interviewed, they loved her, and hired her.

In the day or two before she started, the shipping person quit and out of sheer desperation, they moved this new marketing hire into the shipping position – just until they hired someone for the job. Which was never. They forgot about the last-minute move and began to think of her as the permanent shipping person.

To make matters worse, she was so bad at her “new job” (in shipping) that they didn’t want to move her into a marketing position because they viewed that as a reward. And how can you reward someone for a job poorly done?

Well, let’s look at it another way

If she’s a good cultural fit (which she was), then what if we evaluate what her interests and skills are and then see what positions (or needs) we have in the company?

It’s quite possible that there is such a gross mismatch of skills that someone appears absolutely incompetent. But if you move them into a position that removes the activities at which they fail and adds in the activities in which they thrive, you might find yourself with a stellar employee on your hands.

This person wanted to be in PR, talking with editors at publications, developing messaging, writing press releases and articles. Not organizing the intricate details required for shipping hundreds of packages and ordering office supplies.

She tried to hold in there and be a team player because she really liked the company and the people, but found herself falling further and further into the ill-will of many at the company for her lack of attention to those details.

She eventually made the best decision for everyone and left the company to go work for a competitor…in their PR department. Where she was very successful. Go figure.

It’s unfortunate that the leaders couldn’t or wouldn’t take the time to properly manage the investment they made into their staff. They were always too busy with their heads down doing their “jobs” to worry about such details.

If you are in a leadership role, it's your responsibility to make sure you are getting the best out of your team-- including making your new hire successful.

This means coaching for job responsibilities, skill training, and personal/career development. When this is done well, with necessary actions taken, you’ll have a great performance management program and successful, productive employees. 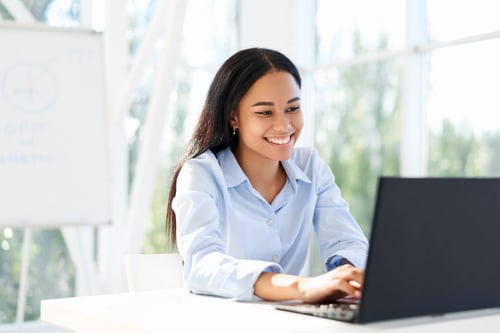 Grow Your Company by Helping Employees Grow Their Careers 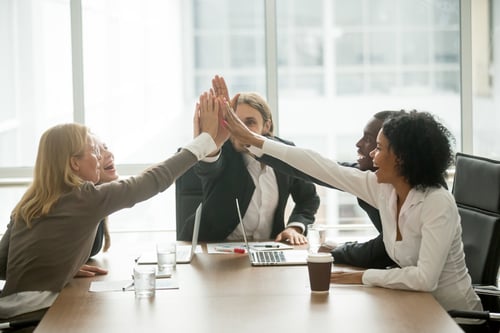 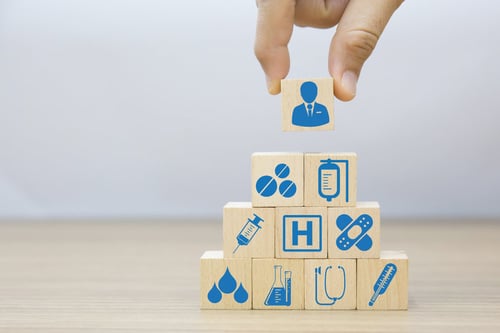 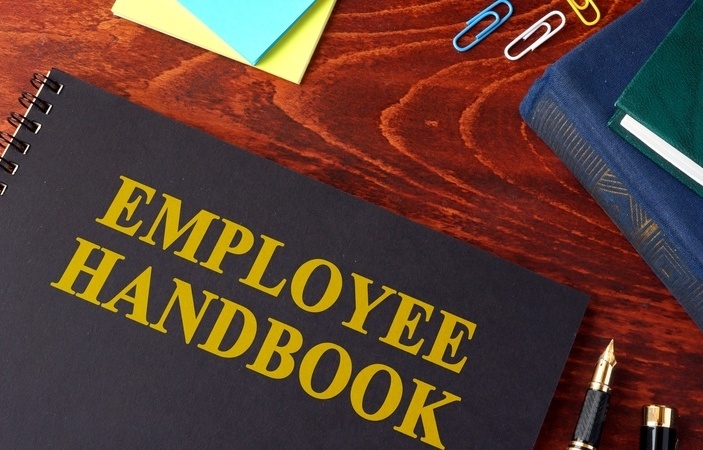 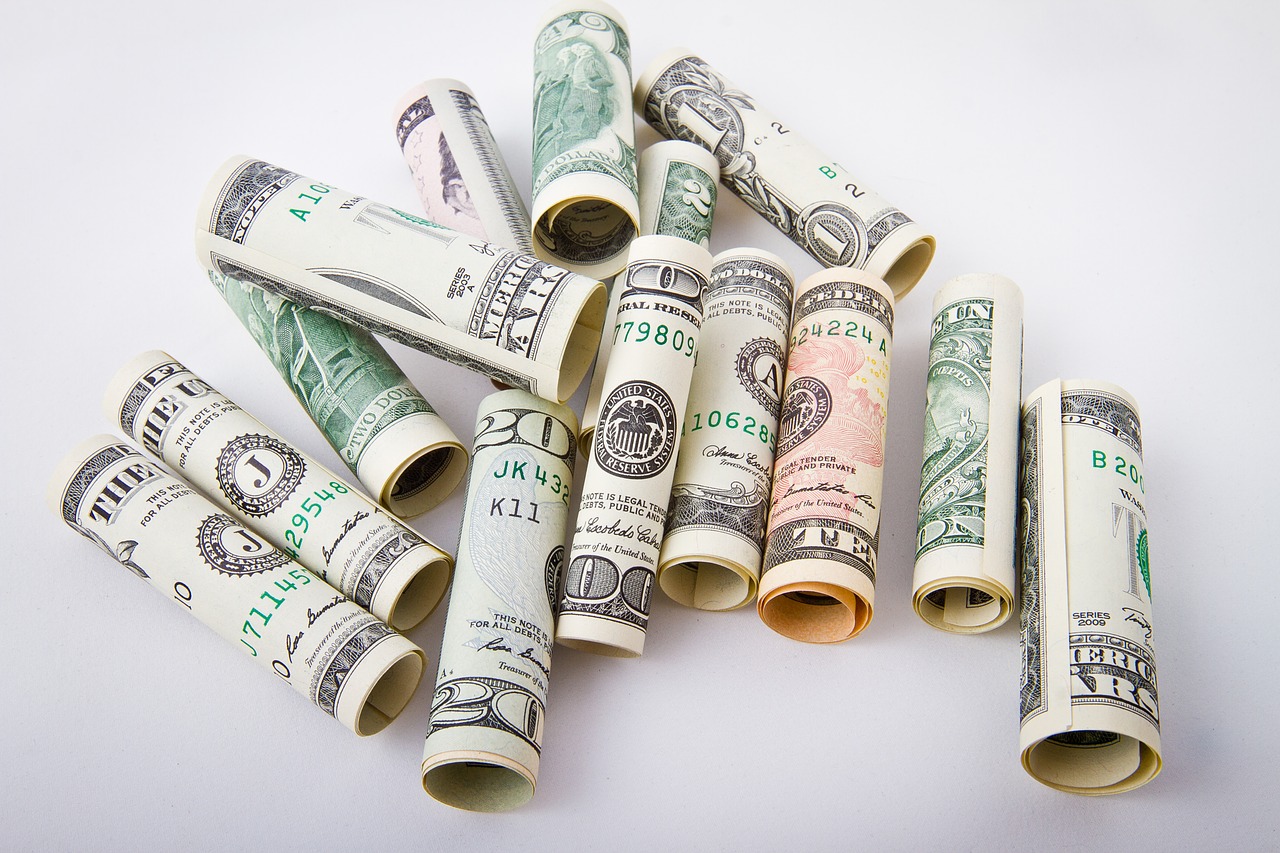