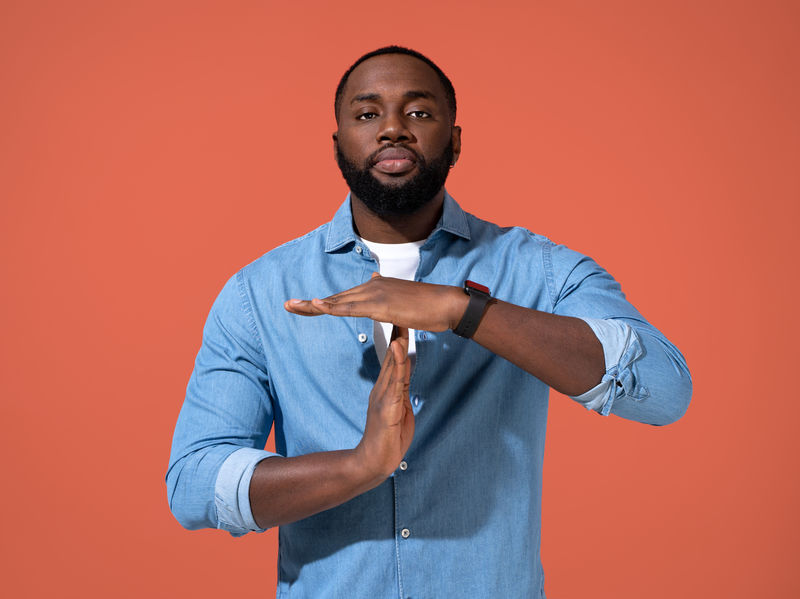 Interpersonal conflict is something every workplace must deal with at some point. When people work in close quarters, there is bound to be some type of friction that comes to the surface and needs to be dealt with.

Sometimes the people in the conflict can work it out themselves. This usually happens if both people are willing and able to sit down and hash things out. However, many people are uncomfortable directly addressing issues and conflicts and will do anything to avoid uncomfortable conversations.

This results in passive aggression, negativity, decreased productivity, and team dysfunction, which can spread and begin to negatively affect other employees. Conflicts like these are best solved quickly, and strategically, and often guided by management.

Unfortunately, if leadership isn’t prepared to handle conflicts correctly, they can have a much greater negative effect on the situation and make it worse for everyone. Here are a couple of leadership practices guaranteed NOT to succeed in solving a conflict.

We know you’re busy. You’ve got a million things on your plate and goals and quotas to meet. So that argument between Tim and Kathy on the production team just doesn’t seem important enough for you to prioritize today. Oh sure, you’ll get to it, but it not today. Maybe tomorrow. Or next week? You’re hoping that maybe by then, it’ll just go away. Spoiler alert: it won’t.

Avoidance can come in many different forms. For instance, say you’ve talked to Kathy and Tim separately and heard their sides of the story, but you haven’t yet set up a meeting with both of them together. It might feel like you’ve made some progress after hearing them both initially. People often feel better after they’ve had a chance to get their story out and feel heard. This might have even deflated their frustration for the time being. But it won’t last.

No one likes to have uncomfortable conversations, and you’re no exception. Being in leadership doesn’t mean you’re automatically exempt from having the same reservations about confrontation as the rest of humanity. You may be a good problem solver and a good listener, but if you just stop having individual conversations and don’t move forward to confronting the issue together, you’ve halted the healing process.

Separating people when they are fighting might work with children, but it isn’t a sustainable solution for dealing with conflict at the office. Employees must be able to work together and rely on each other as a team. Just trying to give them different projects and hoping they won’t run into something that requires them to work together isn’t going to help you or them in the long run.

Listening to their individual stories and sending them in different directions is setting your team up for failure. Plus, it’s setting an unhealthy standard for how your company handles interpersonal conflict.

Lead them back together

Unless you take the step to get them talking face-to-face, you’ve just put the problem on hold, not dealt with it. Having a functional, healthy team should be a top priority for any leader. The chances of meeting your goals with a robust team working together are much greater than working with a dysfunctional team and their infighting.

Taking an hour out of your day today to solve a conflict will save you hours of cleanup work later on down the road. It’ll also ensure that the conflict doesn’t expand and begin to affect other team members.

Time to get constructive

If you’re uncomfortable with confrontation or not sure how to mitigate the conflict, it helps to go in with a plan:

You may never be comfortable with confrontation, but fortunately, with practice, you can get better at successfully dealing with it. The more you set the expectation that conflict will be dealt with in this way, the easier it is to do it. Hopefully, it becomes so ingrained in your company culture that co-workers will begin to do it themselves without the need to bring in leadership to help mitigate the discussion.

So next time there’s a conflict at the office, don’t hesitate to deal with it then and there. Don’t put it off, don’t avoid the uncomfortable conversation. Show them you believe in their ability to solve the problem themselves by bringing them together to do so. You’ve got this, and so do they.

How to Get Online Reviews for Your Business