What Do Apostrophes Have To Do With Your Business?

When it comes to apostrophes, it seems as though anything goes. When in doubt, just throw one in randomly and don’t give it a second thought! Because a tiny little punctuation mark couldn’t possibly affect your business.

And while apostrophe misuse might not cause your business to shut down, it will cause you to lose some level of credibility.

It’s true that plenty of people may be willing to head on over to Bob’s Best Burger’s, despite the extraneous apostrophe. I mean, really. What’s the worst that could happen? If they’re prone to throwing in things that don’t belong, maybe you’ll get a few extra onion rings in your basket!

But if you’re a serious customer looking for service you can trust, you’re not going to be so easy going. Far fewer prospects will risk handing their legal issues over to Brain & Brain Expert Lawyer’s, or to a high-end consulting company marketing to Fortune 500 CEO’s.

Why? Because customer satisfaction lies in the details. If they can’t trust you to get your signage, marketing, or your even your own name right, why on earth would they trust you to handle the things that matter most to them?

Are people really judging me for something this little?

It’s not necessarily about being judgmental. Sure, the grammar snobs among us may be sneering at your business card with disdain. But for most of us, it’s much more simple that that. It’s about trust. Or lack of it.

The fact that virtually all punctuation fixes (not fix’s) are a quick Google search away isn’t helping you build credibility. There’s an easy solution available, but you’ve obviously chosen not to invest the 30 seconds it would take to find it. So why should your potential client think for even one second that you’ll go the extra mile for them?

But what if you’re SURE you know how to use apostrophes correctly, no matter what anyone says?

Good for you! You might be a grammar star! You also might just be stubborn, or afraid to admit that someone else could be right— neither which will inspire people to want to do business with you.

See what I did there? You’re losing confidence in me right this very second.

But here’s the thing. People have short memories. In a couple of paragraphs, you may just forget all about this apostrophe mishap. Especially if I provide something worthwhile that helps you out.

So here you go…

When it comes to contractions, most people have apostrophe usage down.

Contractions: When using a contraction like they’re, shouldn’t, or don’t, simply add the apostrophe where the missing stuff has been left out. Easy Squeezy.

But when plurals and possessives get added into the mix, people start to doubt themselves. And the apostrophes start flying.

Plurals: Here’s the scoop. If you’re just talking about more than one of something, there is no need for an apostrophe. Just tack your standard S on at the end of the word.

Okay. I’m kidding about the mice. But it does make the point that the English language can be confusing.*

So rest assured, if you’re not clear on apostrophes, you’re not alone.

Plural people: This one pops up a lot, especially in greeting cards. If you write an awesome Christmas letter, for example, you don’t need an apostrophe to indicate that it’s from all of you. You can just add your S or ES on the end to signify that you’re talking about multiple Smiths or all of the Joneses.

John and Jane Smith = The Smiths

The entire extended Smith family, even if there are 112 of them = The Smiths

Bob and Barb Jones = The Joneses

Possessives: This is where it gets a little trickier, because you’re not just talking about multiples. You’re indicating possession. And sometimes multiple people with multiple possessions. But let’s start slow.

See what we’re doing here? If it’s just one person, they get one apostrophe and one S after their name, no matter how many dogs or cats they own.

This also works for inanimate objects.

The car has an engine = The car’s engine

The car has tires = The car’s tires

The CEO’s car is nicer than the intern’s car.

Still following? Great. Now let’s ramp it up a notch.

Singular possession when the name ends with an S

James has a dog = James’s dog or James’ dog

If you have to look this rule up every time, no worries. So do a lot of other perfectly wonderful people. The most important thing to do here is to pick one style and stick with it.

Ready to move on? Too bad. Because here we go!

Plural possessives: This comes into play when you’re talking about multiple people having one or more things. It sounds confusing, but don’t get discouraged. There are really just two steps.

2.) Add a single apostrophe after the S (unlike above, this is actually a set rule)

Jane and James Janson = The Jansons

But those furry felines are the Jansons’ cats.

Bob and Barb Jones = The Joneses

And those cute canines are the Joneses’ dogs.

Of course we can’t forget our inanimate objects.

The tables have legs = The tables’ legs

The CEOs’ offices are way nicer than the interns’ offices.

Aaaaahh! What if I’m still confused?

It’s okay. Maybe you’re a numbers person. We all have different talents.

The main point is that details matter, and it’s important to get them right. Ignoring “tiny” mistakes will eventually reflect poorly on both you and your business. Invest in your processes and put your best foot forward.

* It’s is another bizarro English exception.

Its possessive has NO APOSTROPHE. Why? Because it’s already taken, I guess.

"The apostrophe lost its place."

As in, “It’s impossible to remember this stuff!” 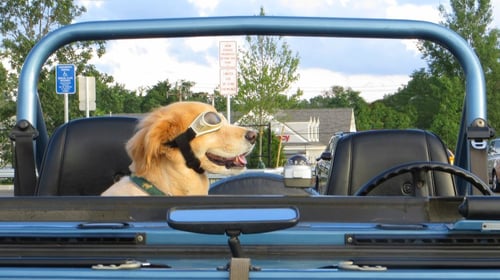 Why We Think We Deserve Everything for FREE

2 Things To Help You Recruit and Retain Top Talent 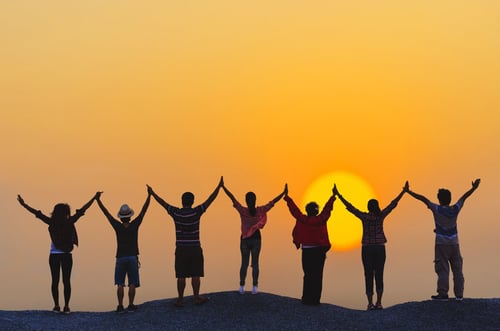 Lead Your Team Through Four Stages of Team Development

The Quickest Way to Strike Out as a Leader 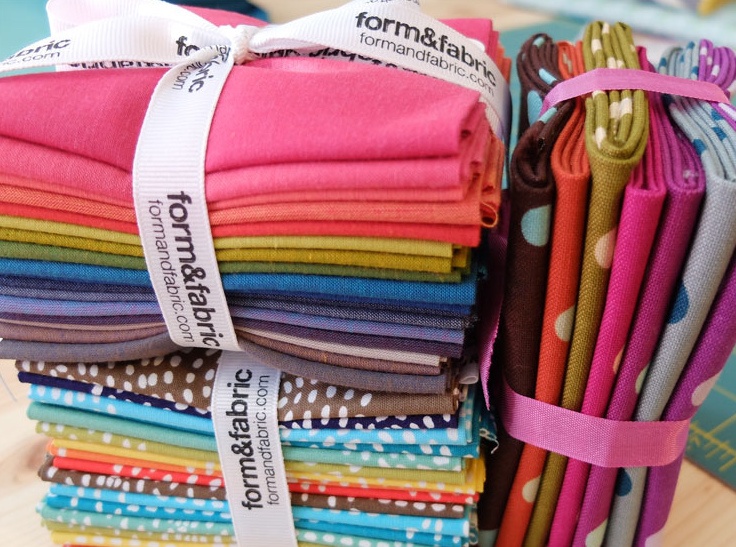