When Being the Best is Actually the Worst

Is that even possible?

Yes. In fact, you may even be putting yourself in that very position right now, without even realizing it.

Keys to success. Or failure.

When was the last time you sat down and typed on a typewriter? How many of you reading this post have never even used a typewriter? It's hard to believe, but it wasn't that long ago that a typewriter was standard equipment on every office desk.

At the time, Smith Corona dominated the typewriter market. While they didn't invent it, they were responsible for almost every significant improvement ever made to the typewriter. They developed everything from the first typewriter with both upper and lower case letters to the first electronic dictionary and word processor. They were the innovators in their niche.

They were aware of the potential threats they faced. They heard rumblings that customer preferences and demands were changing. They knew about startup computer companies and the new competition they were supposed to represent.

It wasn't that they didn't take the threats seriously. They even explored getting into computers themselves. But in the end, they convinced themselves that their future was in taking the safe route and continuing to get better at what they had always done. They believed that by becoming better at what they were already doing, they could continue satisfying their customers. They thought that by forging farther down their chosen path, they could overcome any new threat or competitor. They were committed to becoming the best typewriter company in the world. Even as the world was shifting beneath them.

About three years after they decided to forego the computer industry and commit to the typewriter industry, they filed for bankruptcy. In another three years, they saw their employee count to drop from 5,000 to a couple hundred and the majority of their manufacturing space leased out as warehouse space to other companies.

No one is safe

Smith Corona isn’t the only company to meet this fate. Other “unsinkable” organizations have fallen. Sears. Kodak. Blockbuster.

At one point, they were at the top of their industries. But the world kept on spinning. Technology advanced. Consumers evolved. Demand changed.

It’s not inconceivable to imagine a day where Apple, Starbucks, and Facebook have either disappeared or been replaced. No one can see into the future. No one knows what’s coming or what consumers will be looking for in another 10 or 20 years. These companies are wildly popular today, but they may not be tomorrow. What they do have going for them is that they all have an eye on the future, and a willingness to adjust course.

Change is not optional

As a business, you must always be willing to assess potential business threats and challenges, and in doing so, be willing to change and adapt.

Are you embracing new ways of thinking, and new ways of delivering value to your clients?

Is your business evolving along with improved technology and changing customer preferences?

Do you have leadership that is afraid of change?

And ownership that is only willing to commit to getting better at what you've always been?

If your only innovation is to double-down on the same old same old, look out. You could be on your way to being the best damn typewriter company out there. 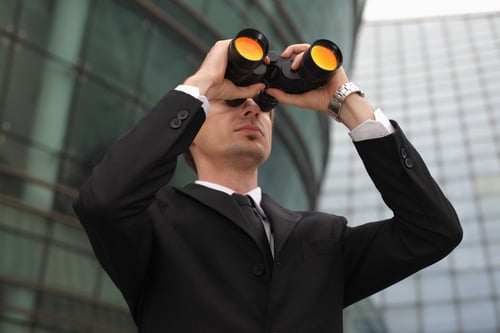 6 Employee Benefits to Consider for 2022 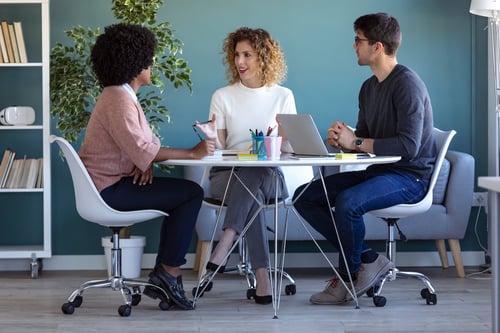 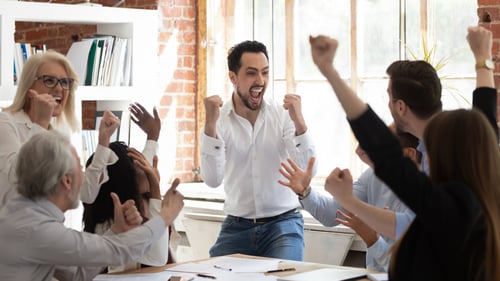 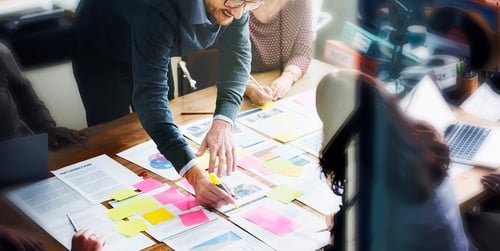 3 Ways to Set Yourself Up For Open Enrollment Success

Could Employee Benefits Be the Key to Employee Retention?

LinkedIn Habits You Need to Break