At the NAHU Capitol Conference 2020 in Washington, DC, a similar message came up again and again: do what's best for the population, the individuals. We've spent decades focusing on the plan, employer, healthcare system, providers, and payors that the people who matter most in the equation have been left out of the primary focus. Speaker after speaker throughout the conference made it apparent that the attention must shift, and we need to find a common focus: the people.

Scott Wham, NAHU Vice Chair, Legislative Council and Director, and Director of Compliance and Innovation at Kistler Tiffany Benefits, opened the conference with an inspiring talk about the role of employers and government in the healthcare equation. As he shared his ideas, it became clear what meaningful and robust roles employers do, or can, play in the health and lives of their employees. Employers know their staff; they know the neighborhoods in which they live. When they have access to more detailed information about their employee base and their lifestyles, they can create a strong employee/people-centric approach to healthcare.

Scott shared an example of how average life expectancy varies down to the neighborhood level and how greatly it can differ by just a few miles. When working with employers, he shares this data and uses it to create lifestyle and wellness programs for the company based on neighborhood needs their team members may have.

He’s not simply relying on generic benchmarking data to make recommendations on plan designs and wellness programs. He's getting intimate with the population to see what needs they have. There may be food insecurity issues in some neighborhoods, while a couple of miles away, they may experience excessively poor air quality and suffer from pulmonary problems. And in an adjacent community, they may have a culture of smoking and need help putting cessation programs in place.

He asked us to consider how the government is qualified to take this personalized, people-centric approach to healthcare. We have a unique opportunity with employer-provided healthcare to make a significant difference if we make it a priority. Instead of running a single-payer healthcare system in the U.S., he argues that the government should be incentivizing employers to promote employee vitality and healthy lifestyle habits.

Den Bishop enlightened us with illustrations from his book, The Voters Guide to Healthcare, while sharing sobering facts about the state of healthcare in the U.S. today with its focus on disease management. Over 87 million Americans are uninsured or underinsured, putting healthcare financially out of reach. The number of uninsured may have improved significantly over the last decade, from 31% of the population in 2005 to 23% in 2018. However, the number of underinsured has risen precipitously from 16% in 2005 to 45% in 2018.

The number of people who pay for insurance but can't afford to pay the out-of-pocket costs has skyrocketed, so they may as well be uninsured because they don't seek treatment. So much so, that the U.S. population suffers from a significantly higher rate of death from preventable issues than other developed countries.

Den argues that we need to stop thinking of the system, or a political party, as the enemy in our current state of dysfunctional healthcare. Instead, we all need to be thinking about a singular enemy: Disease. How do we use our resources to combat the rise of disease among our population and not let it go untreated or even develop in the first place?

Creating a framework for success

Seema Verma, Administrator for Centers of Medicare and Medicaid Services (CMS), shared the administration’s belief in creating a structure for and promoting a free market that focuses on the best interests of the individual. She also noted the government shouldn’t be allowed to compete in a market it regulates, likening it to referees not playing in the games they oversee.

She outlined some key concepts for setting the free marketplace framework:

Using Medicare and Medicaid as a testing ground, the government can experiment with tools and programs on a large scale and prove out benefits of the framework. They’re sharing findings with the private sector, allowing everyone to benefit from the research and development. As an example, they’ve been building new technology to better manage and access Medicare data. They’re now making this information available through API so the private sector can also access it and create innovative tools to drive changes for all populations.

Focus on lifestyle as prevention

Nick Buettner of Blue Zones shared what it means to live in a Blue Zone and how it changes your life experience. Blue Zones have higher populations of centenarians, suffer a fraction of diseases that commonly plague communities, and overall enjoy more years of good health.

These regions share multiple lifestyle traits in the community. Here are a few of the key ideas:

Some communities have naturally developed this way, and the Blue Zone group has set out to show that Blue Zones can also be created with intent and purpose.

Hear what Naama Pozniak took away from the Blue Zones presentation. Innovating our way out of the challenges

Scott Schoenvogel of SimplePay Health shared the health plan they have developed, which makes it incredibly simple to understand how much a medical bill is going to be and how the patient will pay it. With the inherent confusion in our healthcare management and billing system, it’s a novel concept to make it clear and understandable to the patient.

Christina Nyquist from Digital Therapeutics Alliance shared many innovations in how healthcare and technology are coming together to address problems of chronic disease or lack of access to care using digital therapeutics (DTx). These products/technologies are enabling significant improvements in patient care, giving patients real-time recommendations, and reducing hospital visits.

While we see apparent benefits from these therapeutics, they're not available to everyone because they’re often prescriptions and not readily covered. To make them more accessible and continue expanding the benefits of the care, we must get our lawmakers to approve their use in the Medicare market. After adoption by Medicare, other insurers can implement the use of the DTx, making them available to their patient populations.

Thinking first and foremost about the people directly impacted by every aspect of the health and wellness system, we’re able to begin shifting the focus away from the system itself and to the health of the population. If everyone is thinking first of the individual and getting them the best care and preventing them from needing care, we can make a measurable impact on the notorious state of healthcare in the U.S.

Hear from Eugene Starks on how he sees the key takeaways for brokers and agents. 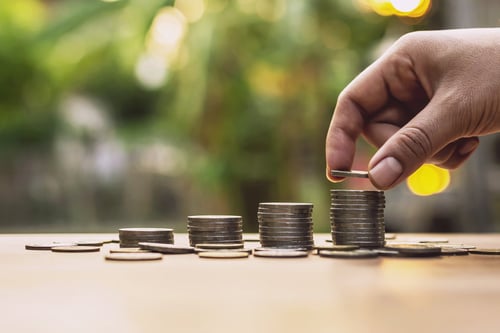 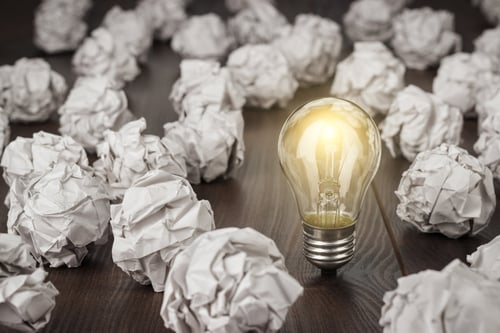 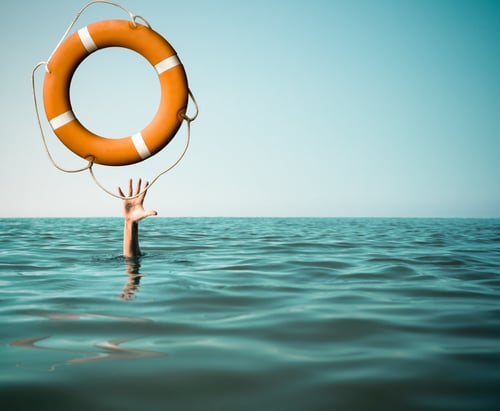 Practice As If Your Sales Life Depends On It 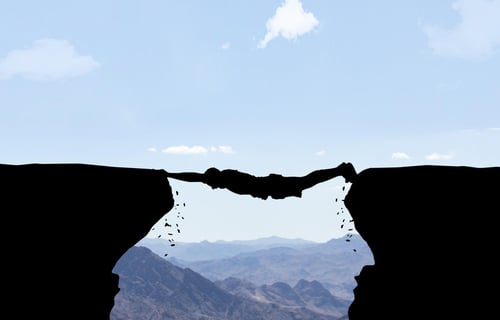 Two Sources of Sales Desperation and How to Avoid Them 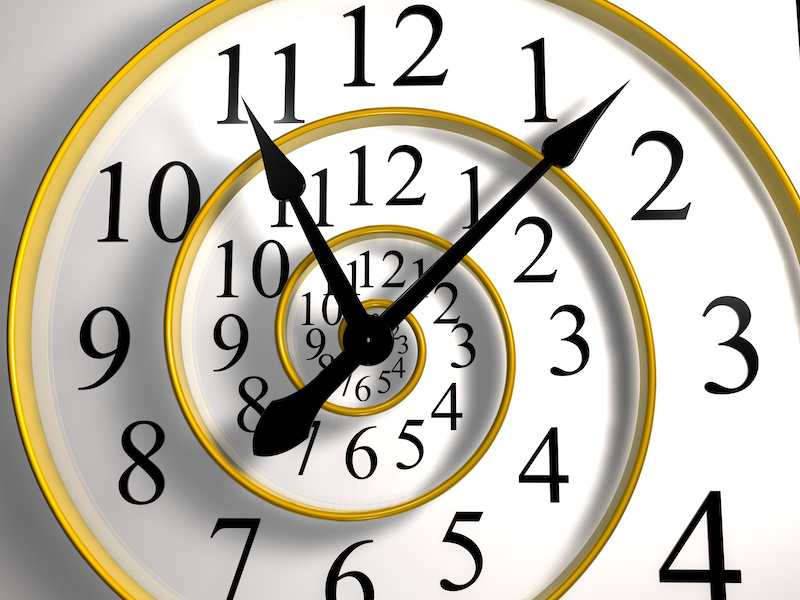 You Can Make Excuses or Priorities, but There Is No Making Time 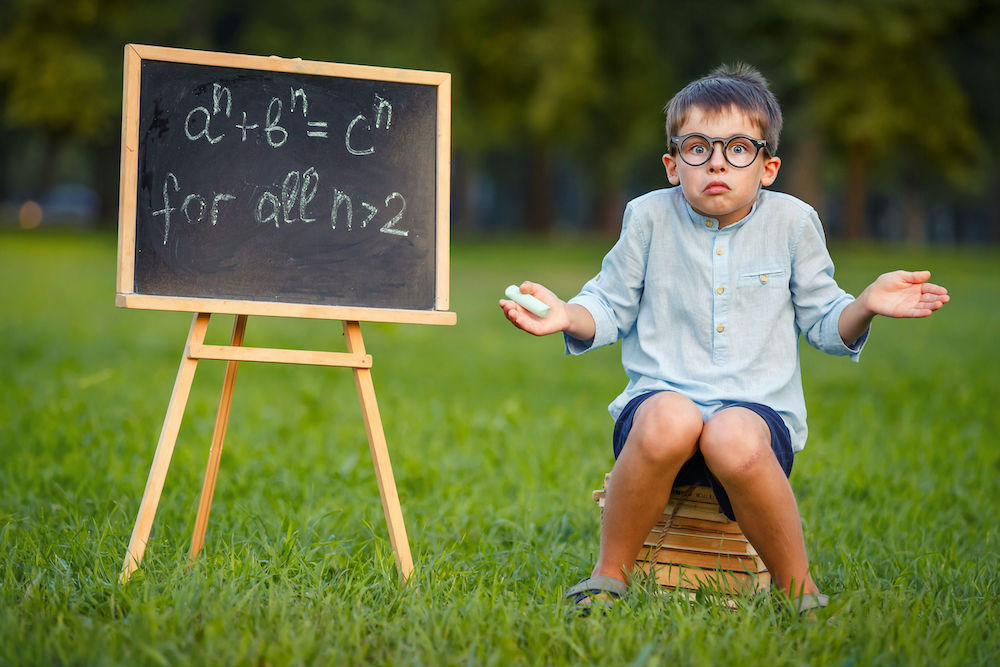 Own the Problem or It Will Own You