Fixating On the Competition

"The competitor to be feared is the one who never bothers about you at all, but goes on making his own business better all the time." – Henry Ford

We have agencies that are doing just this – making their businesses better because it's the right thing to do for their clients – and they are knocking it out of the park time and time again. They are becoming the feared competitors in their markets.

We've had many discussions about this recently, and it seemed like a great time to let all of our readers in on the secret of how they're doing it. Originally published October 3, 2011.

What’s your perspective on your competition? Do you think about them regularly and obsess over what they’re doing at all times? Do you worry that they’ve got a new solution, employee, or carrier relationship that you don’t?

Knowing who your competitors are and having an idea of what they’re doing is a good thing. But if you are obsessing over those things, you’re ceding control of your own business to them.

Running toward vs. away

If you have a strong company vision, a team you trust, you’ve empowered them to take the reigns in their own area, and you’re all driving hard on a vision toward a common goal, then you’re actively running toward something.

Yet if everyday is a focus on what the guy down the block is doing, and you’re worrying about that new solution they’re offering or the new sales guy they hired, and you’re looking for ways to one-up that other business, you’re not building a better company. You’re still running; you’re just running away. You’re running away from your competitors.

When you’re running away,

This limited scope, short term thinking will get you a random business model continuously disrupted with reactionary changes. It will also produce an inconsistent client experience.

Companies obsessed with the competition ultimately pursue damaging activities and create the scenario they’re working so hard to avoid – being beat-out by the competition.

Direct your thoughts, energies, and resources on what you can control – what you’re offering your potential clients and the experience you’re giving them after they’ve hired you. That is the best competitive advantage you can give yourself. 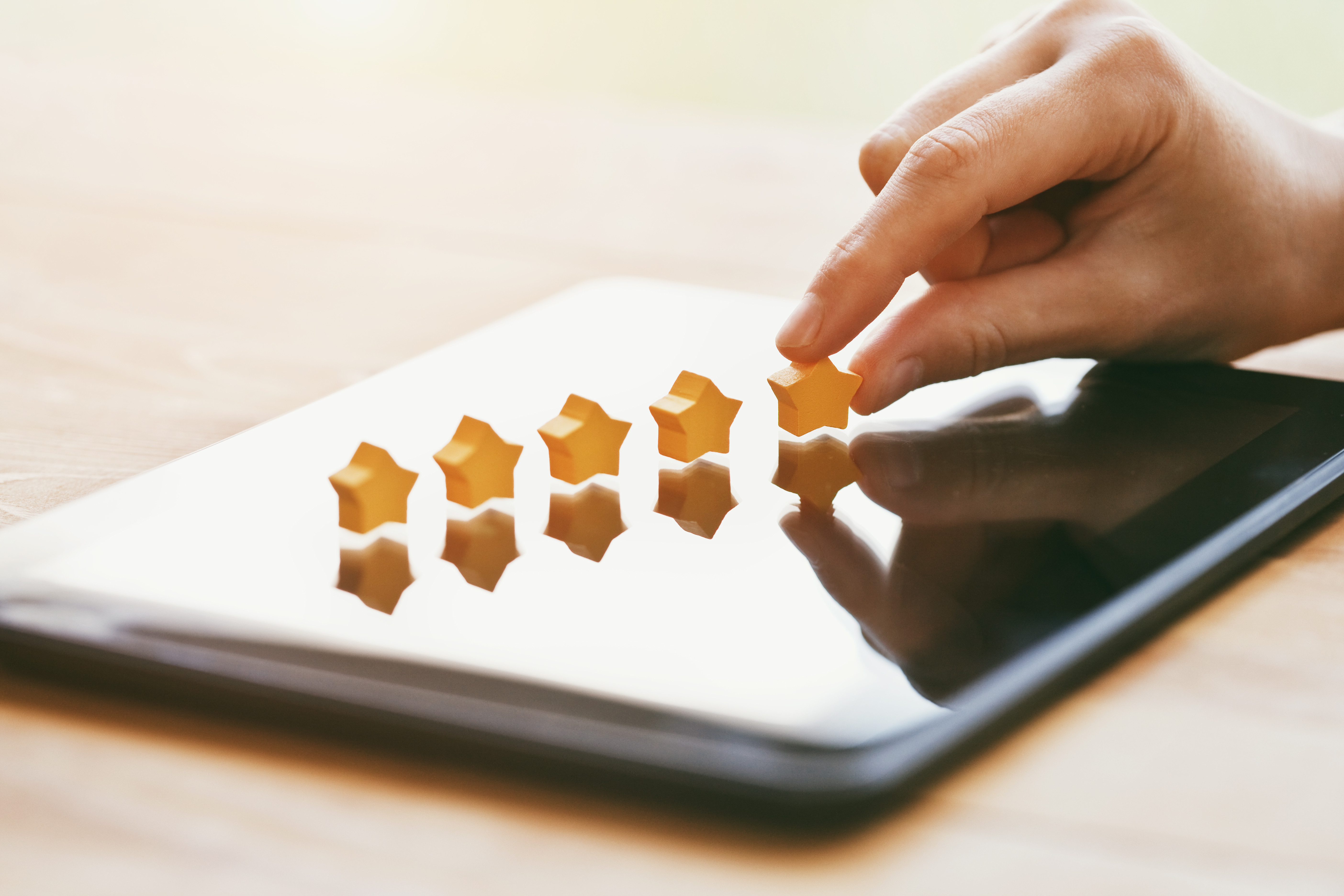 The 5 Critical Indicators Every Producer Needs to Track 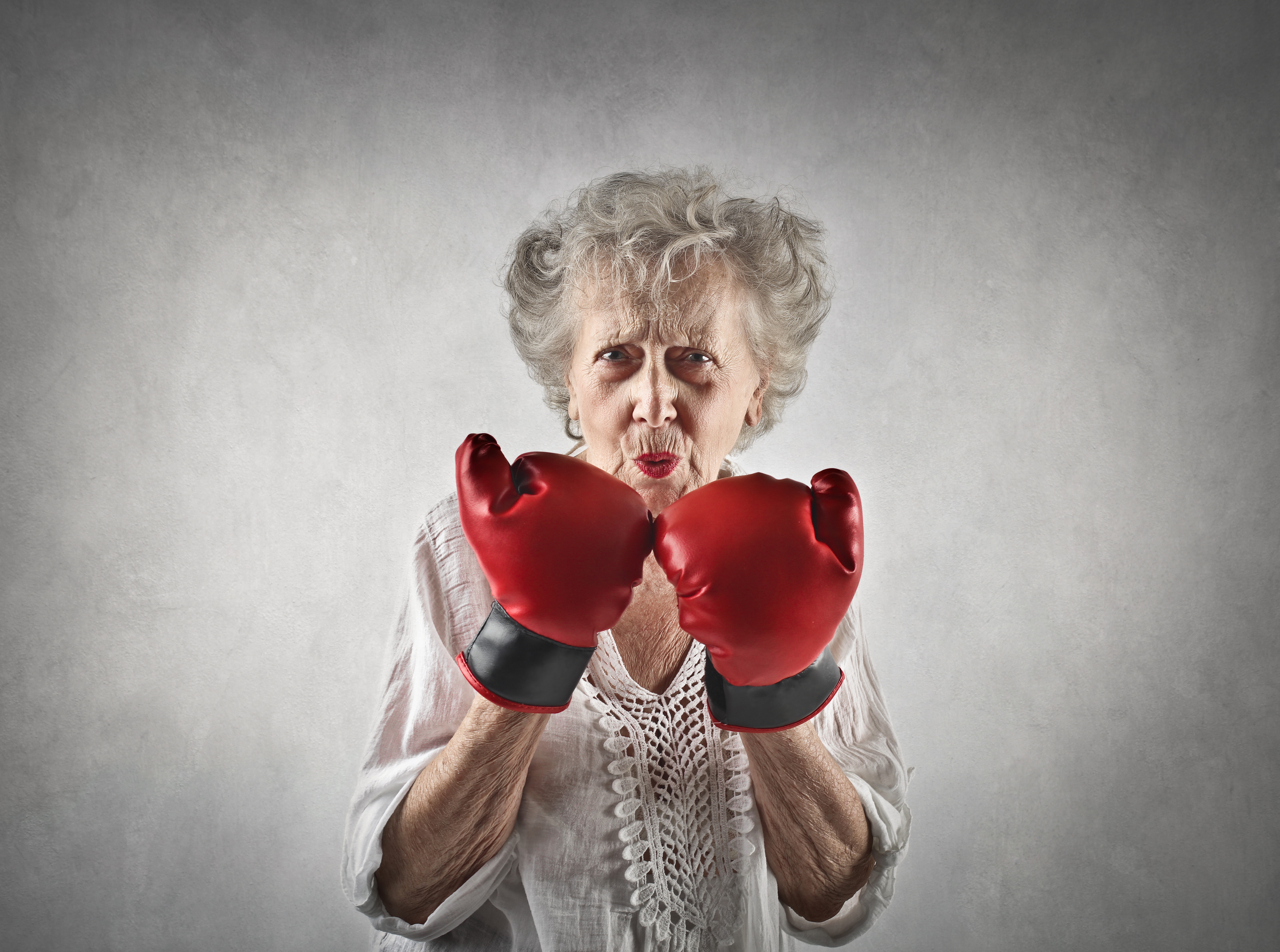