Contrary to popular opinion, health care reform is not the biggest problem facing agencies or the industry. Now, I’m not saying it isn’t a problem, it’s just not the biggest one. However, it is the one that’s exposing all the others.

No, health care reform is not our biggest problem; it has simply pulled back the curtain on an industry in desperate need of a different kind of reform, business model reform. Fix your business model and health care reform is no longer the catastrophic threat many see it as today. In fact, those who have already fixed their model are seeing it as a situation creating countless opportunities.

Here’s the good news in all this. While health care reform is beyond your control, business model reform is completely controllable. You just have to ask yourself, “How badly do I really want it?” 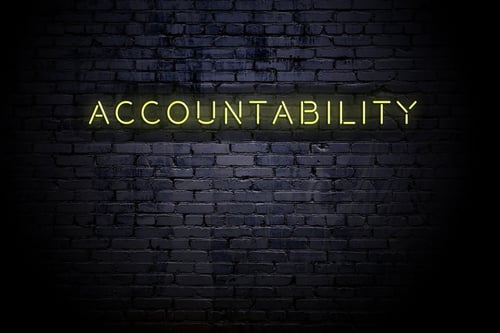 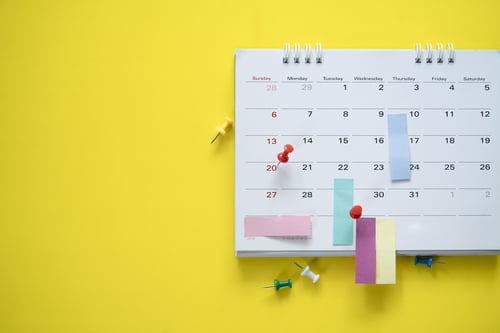 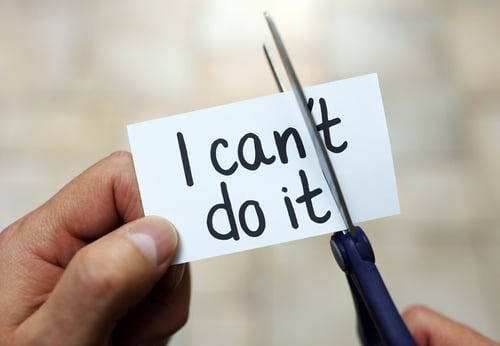 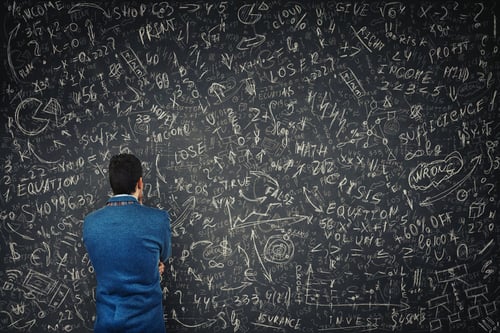 Are You Educating or Irritating?