Insurance Agencies Must Participate in Saving Themselves

I have the privilege of speaking at industry events on a regular basis. Regardless of the presentation I’m giving, I always start with a quick literature quiz. I ask the audience, “Who can yell out the opening line from ‘A Tale of Two Cities’?”

There are always several who are quick to shout out, “It was the best of times, it was the worst of times.” This is always followed by some knowing, yet nervous, laughter in the room. Before I even get into my presentation the audience seems to have an immediate appreciation for the relevance of the line.

“It was the best of times, it was the worst of times.” I don’t think there is anything that can more accurately describe the state of our industry.

With all of the disruption, change, and craziness of fourth quarter, it’s easy to see why some fall into the trap of feeling it’s the worst of times. And, to be fair, for many that will prove to be the case. There are already, and there will be countless more, casualties from this transformational era through which we are moving.

However, for countless other agencies, there has never been a time of greater excitement, growth, or potential.

Is your glass half full, half empty, or shattered on the floor?

We have to face the reality that, in any significant way, our industry is being challenged to change for the first time EVER. It should then be no surprise that the challenge of change paralyzes some and energizes others.

I received a call from an agency owner who was quickly approaching the point of all-out panic. He felt he was doing many of the right things.

He told me he had recently:

Despite all of his activity/efforts he felt he was further behind and less sure than ever. And he was.

Why do you do what you do?

I asked him a few basic questions.

Why did you feel any of these were the right steps? How do they fit into your strategic plan? Answer: “I don’t have any kind of master plan.”

Who on your team will be responsible for the execution and implementation of these new resources? Answer: “I’m not sure, they’re already SO busy!”

Does your team even know when to put them to use? Answer: “No.”

What makes you think your prospects/clients want/need them? Answer: “They just feel right to me and I’m pretty sure my competition has them.”

How does your pipeline look? Answer: “It’s empty.”

If you start piling new stuff onto an unstable foundation, you can’t be surprised if the structure starts to become even more unstable.

You can’t buy your way out of this one

What’s particularly frustrating about this situation is that I had talked to him several months before when we talked about the need for strong leadership and he needed to:

These are the actions that build a strong foundation. All of which required direct involvement and leadership on his part.

I asked him about his progress in these areas. He admittedly said, “I know I need to do those things, but I just can’t seem to make it happen.” He started to explain and rationalize his actions, but I cut him off.

I said rather directly, “You have to participate in saving yourself.”

I know he felt he was saving himself with the actions he had taken, but, at best, he was trying to buy his salvation. The reality was that he was digging himself a deeper hole.

I can totally appreciate how difficult it is to put the foundation in place; how enticing it is to buy into the temptation of trying to buy yourself the right answers; I understand the hard work can suck.

But, you have to ask yourself, what sucks more:

Doing the hard work that is so critically necessary?

Or having to face yourself in the mirror each morning knowing that with each passing day you are slipping a little further behind? 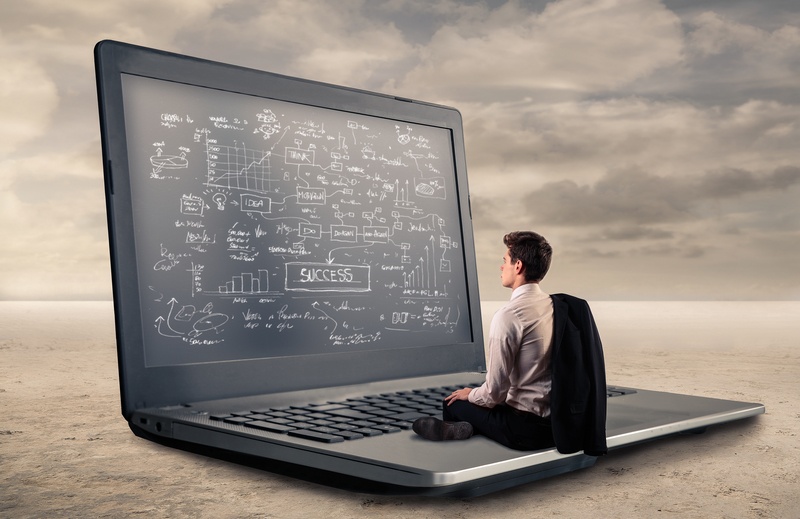 Practicing and Prospecting: How Difficult Are You Making Sales? 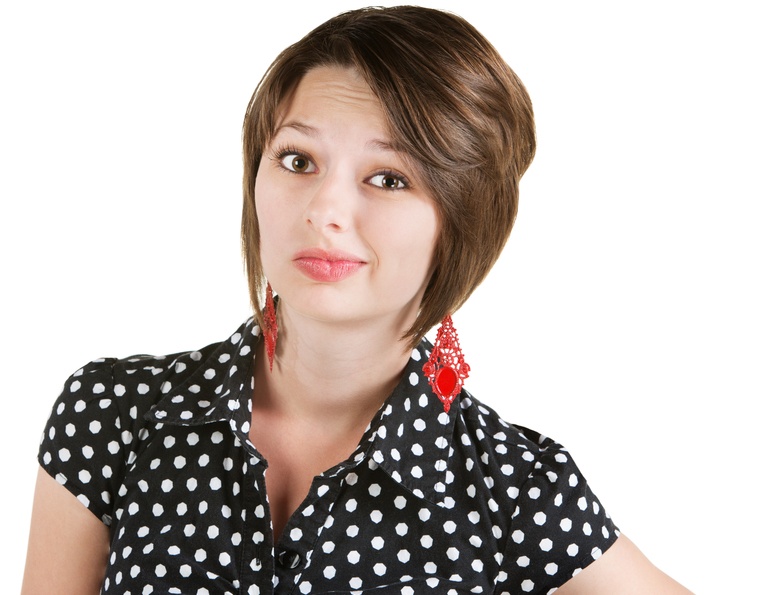