Is Your Agency Really Worth It?

A leader's job is to instill confidence in his/her team that there is a future worth working and fighting for. If the future looks bleak, people will seek that confidence elsewhere. Maybe there is a vivid future ahead, but if it's not being talked about, then it may as well not exist in the eyes of your staff.

The leader needs to help the team see the light.

People want safety of knowing that there is a plan and that they'll be okay. Universally, when a person's safety feels threatened, they react. In the office, that reaction is to retreat, rebel, or leave. None of these is a good situation for the employee or the employer.

Why have employee disengagement rates been so incredibly high these past several years? Because there appears to not be a future worth working and fighting for.

Want to change those rates in your agency or in client companies? Then start with a vision and some positive communication about a future of possibilities. 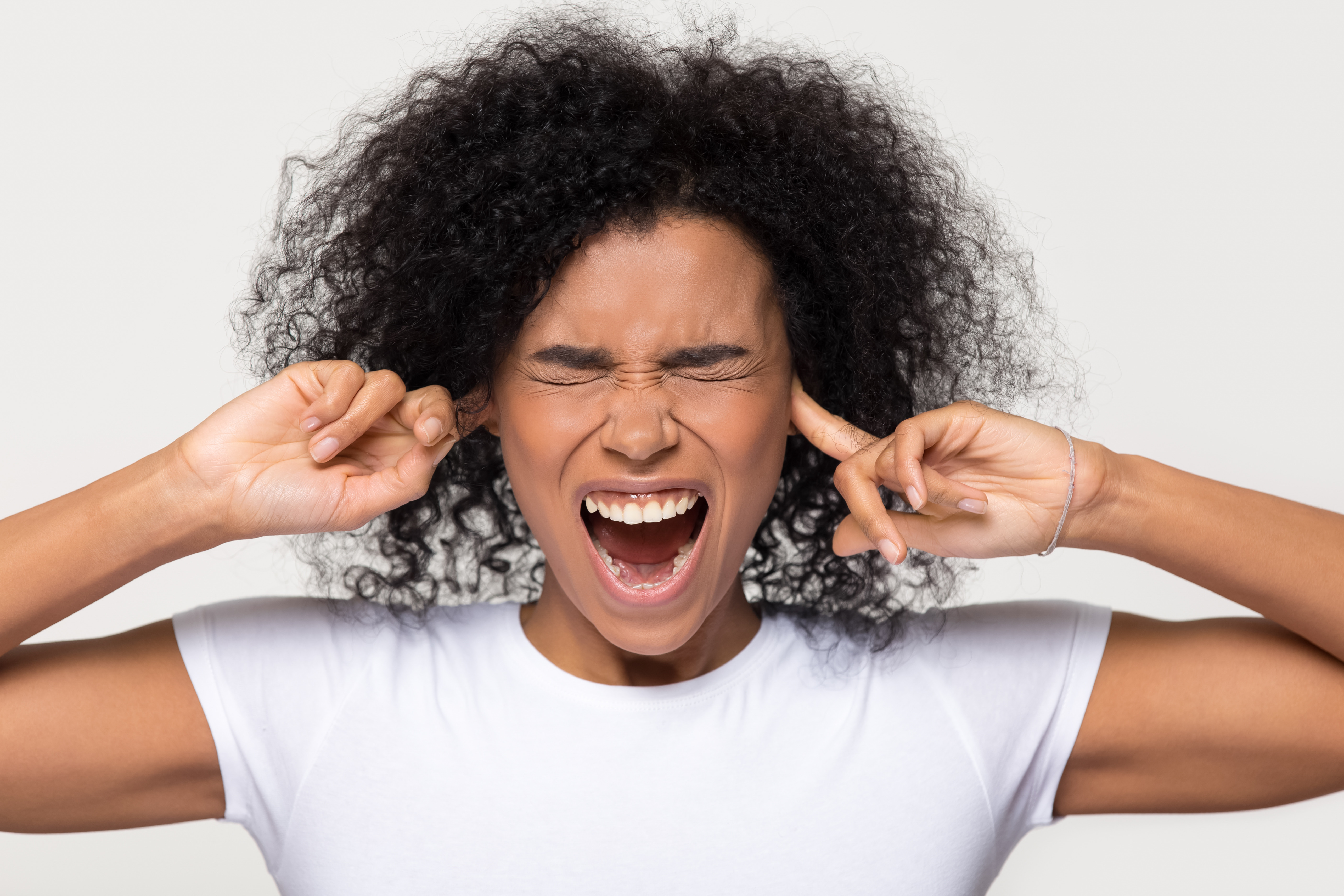 Communication: Please Tell Me This Isn't Our New Normal