New Insurance Broker Competition is Simply the Result of YOUR Demands

The insurance industry is operating from a position of fear that I have never seen before. The industry continues to worry about the path of ACA; the continued arrival of new competitors scares the hell out of us; we worry about our ability to master the inevitable next technology tool/platform; and at some level, many fear for their very ability to survive.

Working from a position of fear is exhausting

It’s time you start doing the things you need to do in order to leave the fear behind.

It’s time you do the hard work that will allow you to be the one striking fear in the hearts and minds of others.

You asked for it, you got it

Of course, you didn’t have any of them specifically in mind, but they are the result of the demands you made years ago when first threatened by the ACA. You demanded a free market.

Time to move on

Folks, for lots of reasons, the status quo sucked; that bubble was burst a long time ago. And, even if you are/were benefitting from the status quo, you have to realize it was never sustainable – again, for a lot of reasons.

A free market does encourage innovation; it forces change; it entices new competitors.

Those who aren’t willing to change and innovate as they prepare to compete in our evolving reality are about to become a victim of the very free market they demanded.

A free market is worth fighting for, but it means you have to wake up every day prepared to fight for your own survival and your own success.

The answers to these questions will either add to your fear or make it go away. Which is it for you? 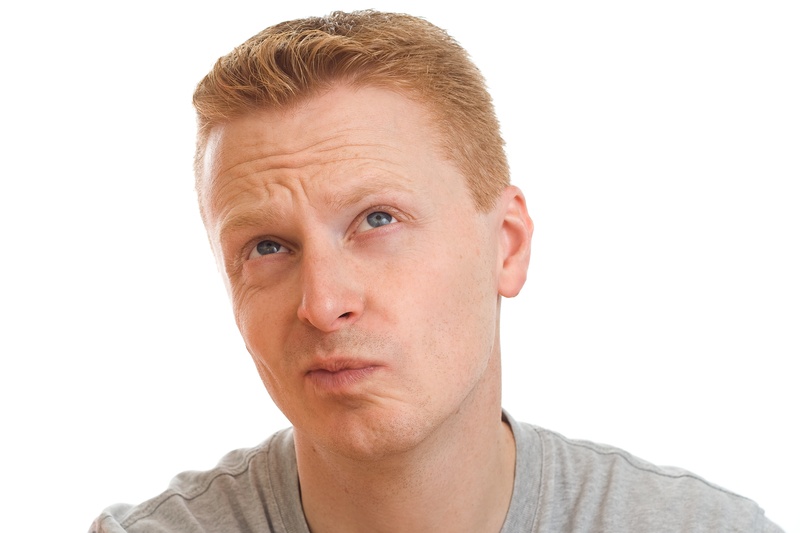 Do Insurance Brokers REALLY Know Why Their Clients Hire Them? 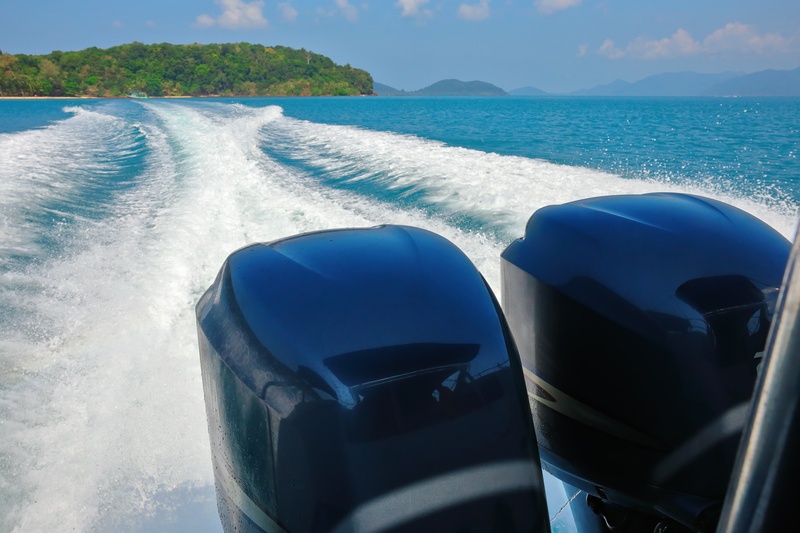 For Insurance Agency Growth, It’s Time to Pick Up the Pace