Being a business owner is not for the faint of heart. The number of critical decisions to be made every day is exhausting.

However, there is one question that I just don’t see insurance agency owners taking seriously enough:

How do I ensure the success of the salesperson I am about to hire?

EVERYTHING is on the line

Of course, every new hire (in any position) is a decision to be taken seriously, but the decision of a producer is a little more critical. This is a highly compensated position with a lot of financial risk for the agency. The agency depends on this position to bring in new revenue and, at the same time, also depends on this position to help retain revenue. And, however this producer operates in the market impacts the very brand/reputation of the agency.

Sadly, while the decision as to whom to hire to fill this position should be the most scrutinized in an agency, way too many agency owners take the “let’s just see what sticks” mentality. Or, at the very least, they don’t do everything possible to ensure the highest likelihood of success.

There is too much on the line for both sides to not do everything you can to ensure the relationship will be successful. The producer is committing their career, and a significant part of their personal life, to the agency. At the same time, the agency is putting resources, reputation, internal confidence, and growth opportunities on the line.

Ensuring the success of a new hire is one of the greatest responsibilities of any business owner.

History repeats itself – but doesn’t have to

I was coaching an agency owner who was somewhat angry that their young producer who had been on board for not quite a year wasn’t producing. The owner explained how sure he had been that this young woman would be successful. In this candidate, he saw a boldness and a willingness to take risk that he admired. She had fairly spontaneously made the decision to upset the apple cart of her life in pursuit of a personal ambition. Now she needed a “professional ambition” to balance the decision.

I always ask lots of questions before I start giving advice. I asked the owner to explain a few things.

And, maybe surprising to you, those didn’t really bother me; it was these last two that did.

Now this owner had already recognized the need to change their ways (which is why we were talking), and they were already significantly more successful at producer hires than the typical agency. But it’s easy to get distracted by a “good opportunity.”

As an agency owner, you can get angry at young producers all you want, but most of the factors that will determine their success are within your control as the employer.

4 missteps agencies make as they recruit and interview producers

It doesn’t end with the hiring process

Read back through these four missteps (no, seriously, read them again) and tell me it isn’t a miracle that an agency ever gets a quality hire to their first day of employment. Of course, at this point, even with a quality hire you have only gotten them to the starting line.

Believe it or not, in most agencies a new-hire producer is tripped right out of the starting blocks. After all, it’s what happens, or doesn’t happen, after that first day that will ultimately determine success.

Here is what the new producer can look forward to once on board in a typical agency scenario.

If you will take the time to build (or adopt) a sales process that focuses on your ability to make your clients more successful at what they do and assists them in making better buying decisions, you will have the necessary foundation for agency and producer success. If you won’t put forth that effort, then I suggest you don’t try to hire another producer. It’s not fair to them and it’s not fair to the rest of your team.

Don’t be a fool

An effective, well-defined sales process will provide the litmus test you need to attract and properly evaluate a candidate. It will help ensure the success of that producer once on board. It will ensure you meet the increasingly complex needs of your clients. It will allow you to successfully address the items in my “once on board” checklist above. It will become the foundation of your agency.

Successfully hiring insurance producers is never going to be foolproof, but it doesn’t need to be as hard as we make it. Those who have and effectively use a sales process are moving as close to foolproof as possible. Those who ignore the need for a sales process, well, they are simply providing proof of fools.

A version of this article appeared in The Self-Insurer. 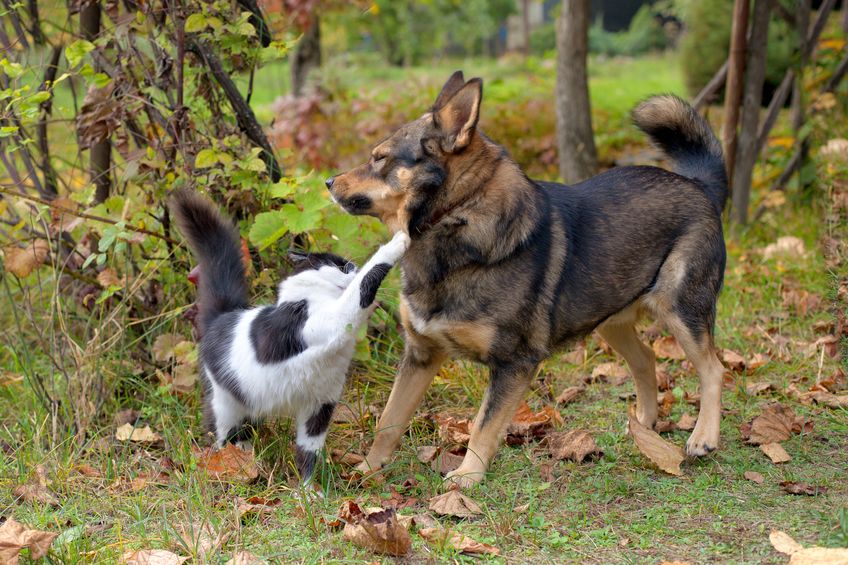 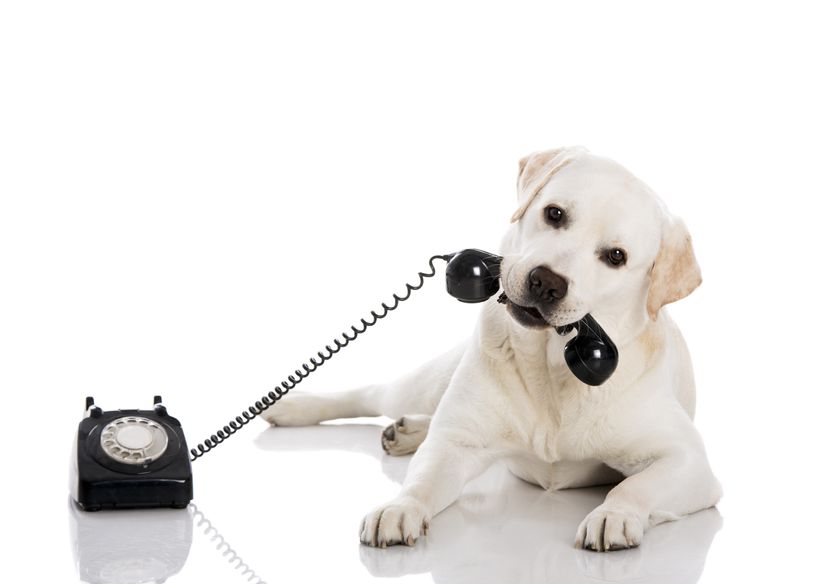 Employee Benefits Communication Is More Complicated Than You Think