Why Your Message Isn't Appealing to Your Buyers

Ever feel frustrated that people aren’t responding to your marketing and communication? You work hard to promote your company and its services, but instead of getting the enthusiastic response you were hoping for, you get crickets.

It may be because you’re trying to appeal to a broad audience, and when you do that, you actually end up appealing to no one. It may sound counterintuitive, but a generic marketing strategy not only doesn’t appeal to a wide audience, it actually alienates a good part of your potential buyers, and specifically, your most important buyers.

The Law of Diffusion of Innovation, a social science theory developed by E.M. Rogers in 1962, helps us understand why. The law helps explain how an idea or product gains initial traction with a small group of people, and then, over time, how it continues to grow, gaining momentum and spreading through a population or social system.

However, the adoption doesn’t spread evenly through the population, and we can’t use the same tactics to appeal to everyone as they consider the new ideas/products. We must adjust our communication approach as we work through the spectrum of adoption.

The needs of employers and the role of providers in the healthcare chain has changed considerably over the years, and as a result, value propositions have been changing as well. Because of all this change, you need to revisit how you’re marketing your services and make modifications to match new roles and value propositions that are appealing to today’s buyers.

There are two key ideas about the law to understand and put it to effective use.

First: Know the key elements playing into the adoption pattern

Innovators: You, as advisors and service providers, are the innovators. As you work to change your business model and expand your value proposition, you are creating an innovative scenario that requires reeducating employers on why, how, and what to buy from you.

Adopters: Employers looking for a new approach to managing and financing group benefits are the adopters.

Communication channels: The how and where of sharing your message. The more channels and the more targeted the channels, the greater chance of influencing the right audience.

Time: Passage of time is required to spread the new message. The amount of effort and the number of mediums you put into place will strongly influence this element.

Social systems: External and internal influencers help spread your new ideas. How well you understand and take advantage of your opportunities and connections to help propel your message determines how widely and quickly your message spreads.

Second: Know the stages of the adoption curve 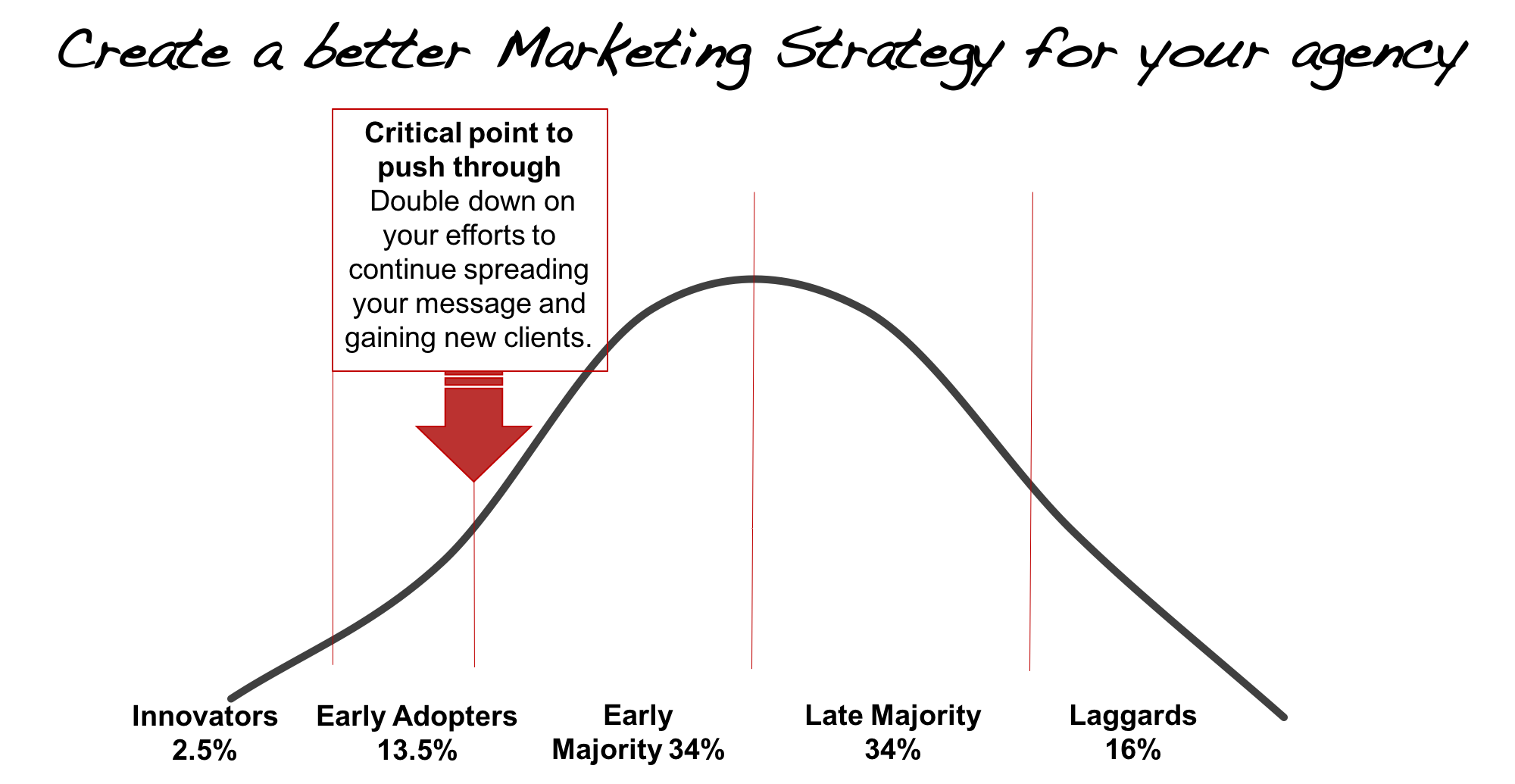 The quick and seemingly easy answer is to look at the break-out of how the population falls into these categories and decide that targeting the Majority of the curve makes sense. But it’s completely wrong.

Here’s why it doesn’t work to target the majority

The influence pattern of adoption starts from the left side of the curve and works to the right. Each group is dependent on the adoption of the previous group.

Let’s break it down to see how this plays out. However, to understand the critically important influence the previous group has on adoption, I want to start from the end of the curve and work backwards to the beginning. Understanding this rolling influence helps you create a more effective communication strategy. Starting from the end, the far right of the curve:

That means you first need to appeal to the people who get excited about trying new things. The ones who get fired up and volunteer to be your guinea pig on a new idea should become your primary focus for testing new ideas and fleshing them out.

Once they are on board and seeing success with these new ways, then the Early Adopter folks will give it serious consideration – they want some proof, but don’t need a lot. Adding case studies into your communications during this phase becomes an important element of gaining early trust through social proof.

These are your two key groups to target in your initial marketing because they’re going to come on early in the change process and give you the motivation to keep going. If you can’t successfully appeal to these two groups, then you have no chance of appealing to the Majority.

Transitioning the momentum to the Majority

After gaining the trust of these first two early groups, then it’s time to capitalize on the momentum and put your communication and social systems to work spreading the message to the Early Majority. This is a critical step that needs significant time and attention because it’s the part of the chain where the whole thing can all fall apart.

Companies have a hard time transitioning and extending their message to the Majority because these groups need more convincing and more proof than the previous. They don’t easily jump on board, which means your company must ramp up communication efforts to provide consistent education and ample social proof that it works. This new phase requires a significant increase in planning, precision, consistency, and just general hard work to transition from the Early Adopters to the Majority groups.

It’s because of the difficulty in making this transition that new ideas and changes in a new model will gain early traction but then fizzle out. We’ve all seen companies gaining momentum only to seemingly abruptly fail, and we’re all left wondering what happened.

This shift to the Majority can also indicate the point of inflection at which  some companies successfully transition their entire business to a new way of working and gain unbelievable momentum along the way. Early, easy success can gain some early traction, but it’s the hard work and consistency that separates the pack.

Stop trying to appeal to the Majority with your new ideas, and start appealing to the people who are looking to be on the cutting edge. The advisors and employers who are actively looking for a different solution to managing the healthcare spend are the ones you should have in your sights. Trying to convince people who aren’t ready will be a futile and frustrating effort. Focus your marketing message on those who are ready and be very generous in offering education and example stories to help make the case.

Show them what a new way of evaluating a group healthcare plan looks like and let them see themselves as the heroes in the HR strategy and financing picture. That will gain the attention of the people who will help take your business from being just one of many similar options to being an industry-leading provider and feared competitor.

A version of this article was published in Self-Insurer Magazine. 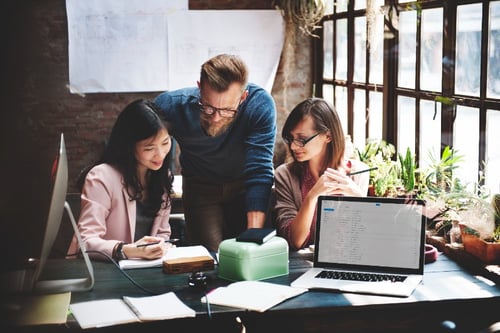 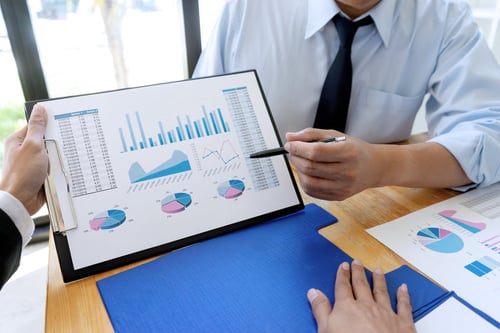 Conduct an Analysis of Your Marketing Program 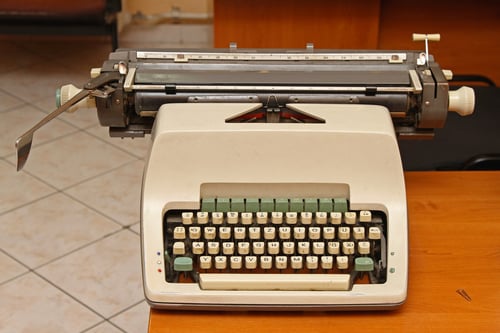 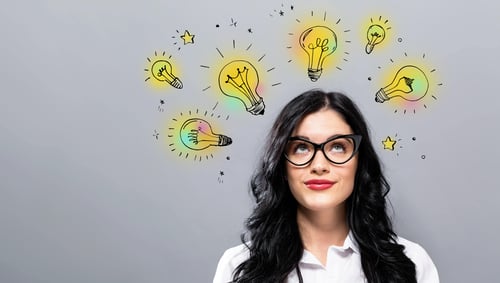 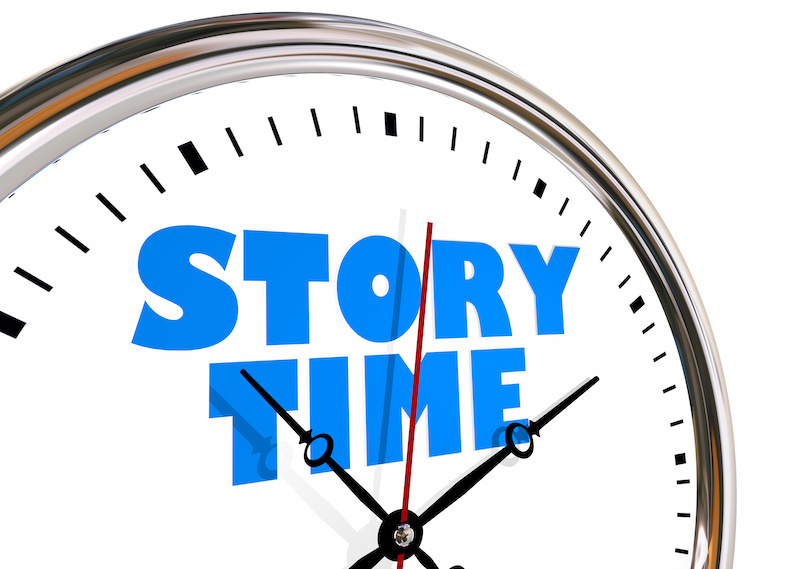 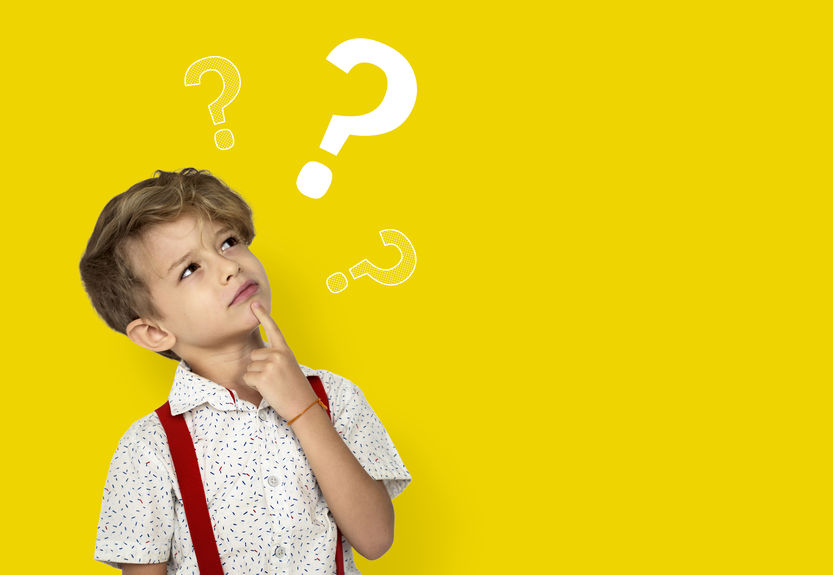