If you don’t know your numbers (Key Performance Indicators – KPIs), chances are you will fail. At the very least, you will never reach your full potential.

I have to assume the Zenefits’ backers who have ponied up a collective $500,000,000 are pretty smart people. I realize they have access to information the rest of us don’t, but the valuation ($4.5 billion) they bought into has always made me question my assumption. I questioned the valuation at $4.5 billion, and I still question it at the new $2.34 billion being suggested by Fidelity.

I have been around this industry long enough to have a pretty good idea of how agencies get valued, and I definitely understand the importance of the story insurance agency KPIs tell about the business. And, from where I sit, they are still WAY overvalued and have some really tough decisions to make.

Before I run through the numbers, I want to ask a question critical to this discussion, at least the valuation aspect.

Is Zenefits a technology company or an insurance agency?

Think about that and we’ll come back to it in a minute.

Breaking down the revenue

Obviously, I have no access to their internal numbers so I will make my point using those available publicly. If anyone reading this can credibly refute the numbers I’m using, I am more than happy to make the appropriate adjustments.

Holy crap, that’s a lot of revenue, right?! But, how does that come even close to justifying a $2.34B valuation? At that valuation, they are still being valued at a 47x multiple (annual revenue x 47); and it was 90x prior to September! Damn, that had to have been a bad week.

So, here’s where the question of them being a tech company or an insurance agency comes into play. In the tech world, maybe 47x – 90x is a “reasonable” multiple. From my understanding, tech investors are more akin to craps players rolling the dice, gambling on their investment’s FUTURE potential to become huge, than they are to traditional investors looking for a more predictable, albeit modest, return. Of course, we know sometimes the roll of the dice produces “snake eyes”. We can all still hear the echo of the last tech bubble bursting.

Whatever reasonable valuations are for tech companies, they are evidently several strata away from what is considered reasonable for insurance agencies. There are countless variables that impact the valuation of an agency, but a typical valuation is somewhere between 1.5x and 2x annual revenue with the occasional outlier going higher.

Here’s where their valuation gets even sketchier (is that a real word?).

Breaking down the revenue per employee

I have no idea how much money they are losing or, maybe, making, but just look at the numbers we do know.

That same WSJ article reported that, prior to their current hiring freeze (anyone looking for office space in Scottsdale may be able to get a good deal), their headcount was a little over 1600.

Nothing is either good or bad without a comparison. As a point of reference, a more typical annual revenue/employee for those agencies Parker Conrad has talked about with such disdain is somewhere around $178,000; almost 6x that of Parker’s little startup.

So, back to my earlier question, which is Zenefits – tech or agency?

As an investor, isn’t it all about the money? Shouldn’t you follow the money trail to see where this pony came from? For Zenefits, the money trail doesn’t lead to a technology solution; it leads to insurance commissions. To my knowledge, their only revenue source is the same commission source that feeds most every insurance agency. So, by my logic (follow the money), doesn’t this suggest that their valuation should be much more aligned with that of an agency?

I know their tech gamblers (investors) set such valuations based on potential revenue, growth plans, world domination, blah, blah, blah. But, come on, where do they think this revenue is going to come from when their Silicon Valley darling insists they are a free service? Makes me wonder if these investors have any idea of what is going on in the real benefits world. Or, are they simply blinded by the hubris of a CEO who has been bingeing on milkshakes?

Do the words “irrational exuberance” come to mind?

During an interview, Parker Conrad made a comment that (paraphrasing), “Brokers are f*cked.” It seems there may be a new guest at the party. That is what happens when you aren’t clear about what business you are in and make decisions based solely on target numbers without considering the reality of your current numbers.

If you have read any of my previous articles, you know there is usually a reality check for those of you who aren’t Zenefits. You’ve been warned; here it comes.

You are no longer in the business you think you are in and, chances are, you aren’t arming yourself with the right information (KPIs) to make decisions for you future. I say this based on conversations I have with “you” on an almost daily basis.

In the past, you may have been in the insurance product business, but if you are to survive, your future instead lies in you competing in the advice and results business.

And, don’t get too smug looking at the Zenefits’ revenue/ee number. While I’m certain yours is a significant multiple higher, I’m also certain you are not watching all of your KPIs, using them to make decisions in the manner you need to, nor achieving KPI results that meet your potential.

You must be tracking the following insurance agency KPIs, remembering that, by definition, they are “key” to your success.

Need help with these KPIs? We’re happy to share our KPI worksheet to help you get started.

I don’t have to tell you, it’s tough times in our industry. The way most agencies have been run in the past, if continued, it will run them only one place in the future – into the ground.

Just as confusion over what industry they are truly in seems to have clouded the judgment of some in and around Zenefits, you, too, have to find new clarity about the future of your agency and create a plan that will get you there.

Like any good plan, not only do you have to know where you are going, you have to have a complete understanding of where you are today before you can start down the right path. Taking time to measure your KPIs would be a good start.

Going on the offensive

I am pretty certain the confusion over what business they are truly in doesn’t end with Zenefits’ investors; based on accounts I’ve read of what it’s like to be a client of theirs, the confusion is pretty pervasive.

Parker Conrad has never been shy about sharing his disdain for insurance agencies or his intent to “drink their milkshake.” While there is much I dislike about their approach, I do admire an aggressive attitude when it comes to growing a business.

Now is the time for YOU to go on the offensive, or at least be fully armed to aggressively defend yourself when they come calling on your clients. And, make no mistake, they are about to get more aggressive than ever before; they have no choice.

Just as Parker saw a vulnerable industry and attacked, it appears they are in a vulnerable position right now and ripe for a counter-attack. Here are a few things to think about as you prepare to pillage.

Competing aggressively with Zenefits or any other agency should not be about playing the “me too” game, rather, it should be about playing your OWN game. Read though my specific suggestions from an earlier post to help you get focused.

Don’t underestimate Zenefits; they have too much on the line to not get this figured out. They may be bigger in size, but you are larger in value and value, when effectively communicated and delivered, will win every time; even over “free.”

Note: Discussion/Comments on this article are taking place on LinkedIn. Please visit us there to read what others are saying and/or leave your own thoughts. 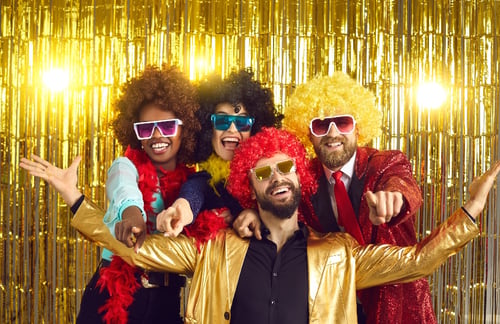 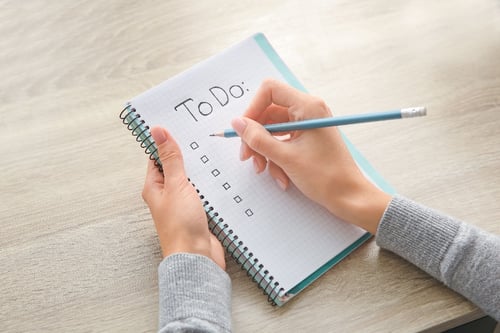 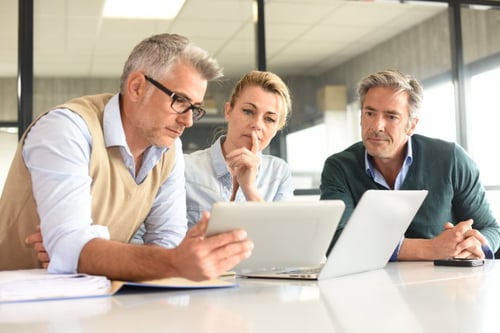 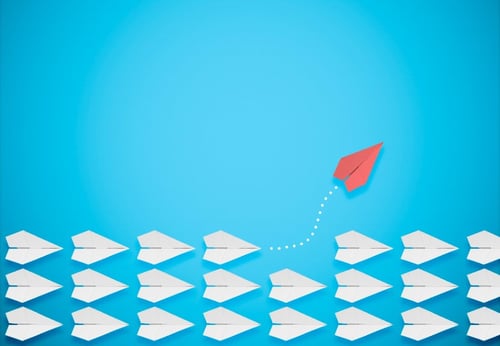 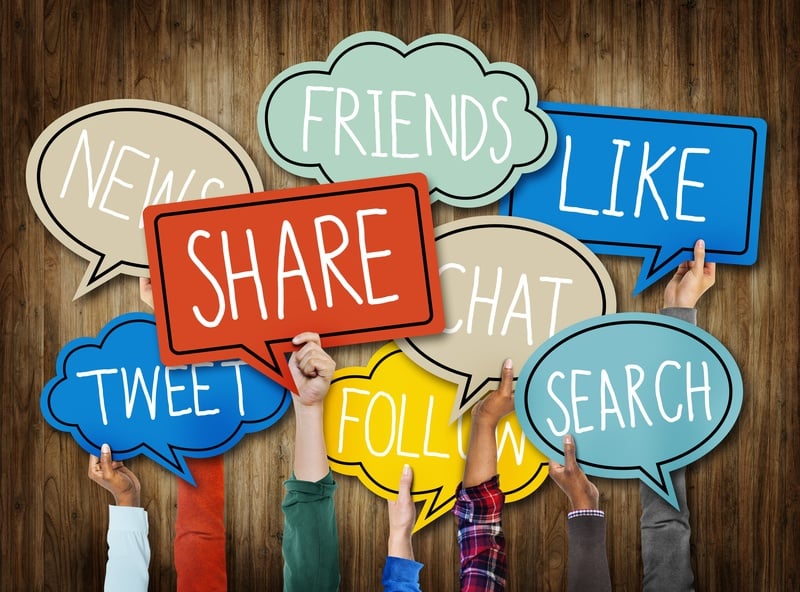 Insurance Brokers and Social Media: The Fear Is Real