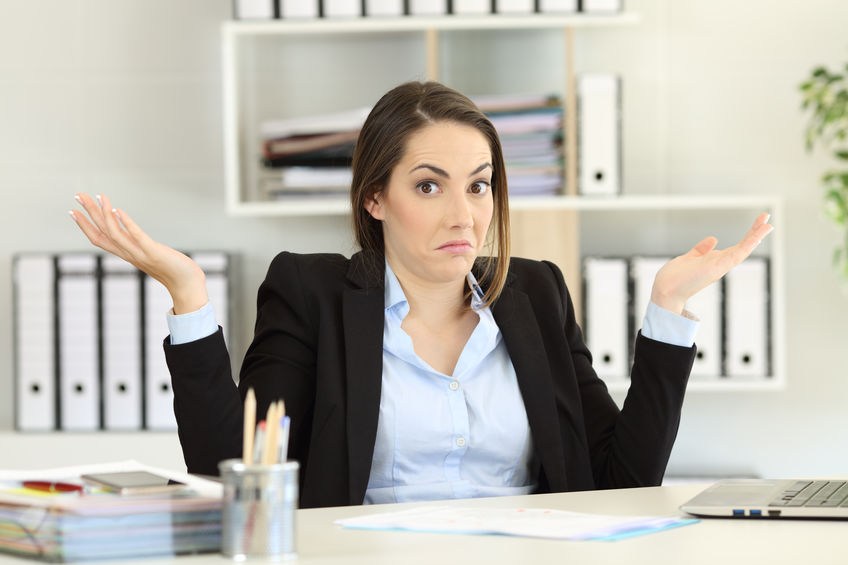 A Few Excuses for Not Prospecting and Not Holding Salespeople Accountable

Sales is a difficult job, no doubt. And prospecting can be the most difficult and the scariest part of that job. It’s no wonder producers have become so gifted at making excuses and the leaders at covering for them.

We've heard a lot of excuses. Here are just a few of the highlights.

Grow Your Business with Land and Expand 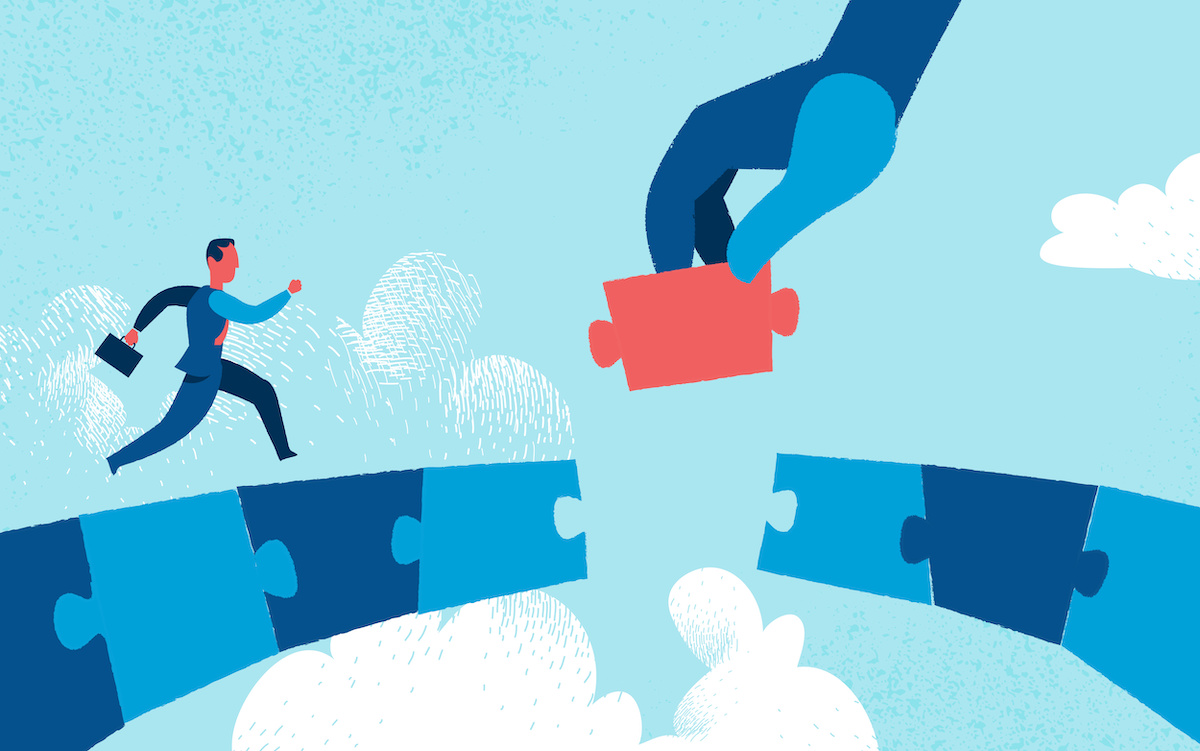 How to Get Your Sales and Marketing Team Aligned on Marketing 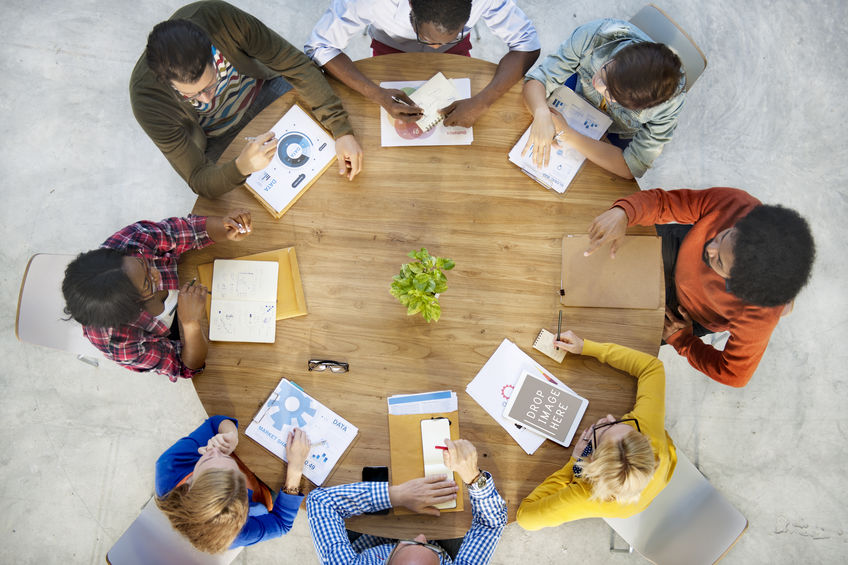