Of course, right now we're smack dab in the middle of baseball season. And, earlier this week, a couple of hours before a game, we had the following text exchange.

Z: Would you be mad if I didn't play football this year?
Me: Not mad, but really surprised. Why wouldn't you?
Z: [He didn't feel the last football season was as fun as he thought it would be. And he thinks eventually he has to choose between football and baseball, so he should dedicate more time to baseball (clinics, lessons, etc.)]
Me: Okay, as long as you're sure, but let's talk about it more later.

I knew there was something else going on because he loved playing football last year.

As he and I were driving home after the game that night, he brought the issue up on his own. I probed a little and started to get down to the root of the problem. Basically, he doesn't feel like he's in good enough condition/shape for football, plus there's a large time commitment to everyday practice which makes it a struggle to balance the practice with homework.

"Zach, as long as you are involved in some activity, it is entirely up to you what you play. If you really didn't enjoy football and are really more interested in focusing on baseball, then you have my full support. However, don't let the reason for not playing football be because it's hard work. If playing football is something you want, then it's something you have to work for. You will have to be more disciplined with your homework, but you're a good student and you can do it. You're a good athlete and you can definitely get in condition/shape for the season, but now is the time to get started. If you decide you want to make football work, I will help you make it work. If you want to start working out, let me know, and I will work out with you. Just don't give up on football because it's hard."

As we talked through all of it, I could see his demeanor changing. I could see him starting to see how football could still work. This is not a kid who's afraid of hard work; he just needed to see how he could manage the hard work.

This morning I got a text from him after his first run. The picture was of his destination. All the text said was "Day 1 = Complete".

How many of us react to challenges the same way our 13-year-old selves would have? We have something out there we want to achieve: more business, more control, a new skill, or additional knowledge. However, instead of embracing the hard work, we rationalize and convince ourselves that we really want something else.

You can only lie to yourself for so long before you quit believing your own lies.

You know what you want. Accept it. Embrace it. Own it.

And, like my son did today, get started one day at a time. What picture will accompany your "Day 1 = Complete" text? 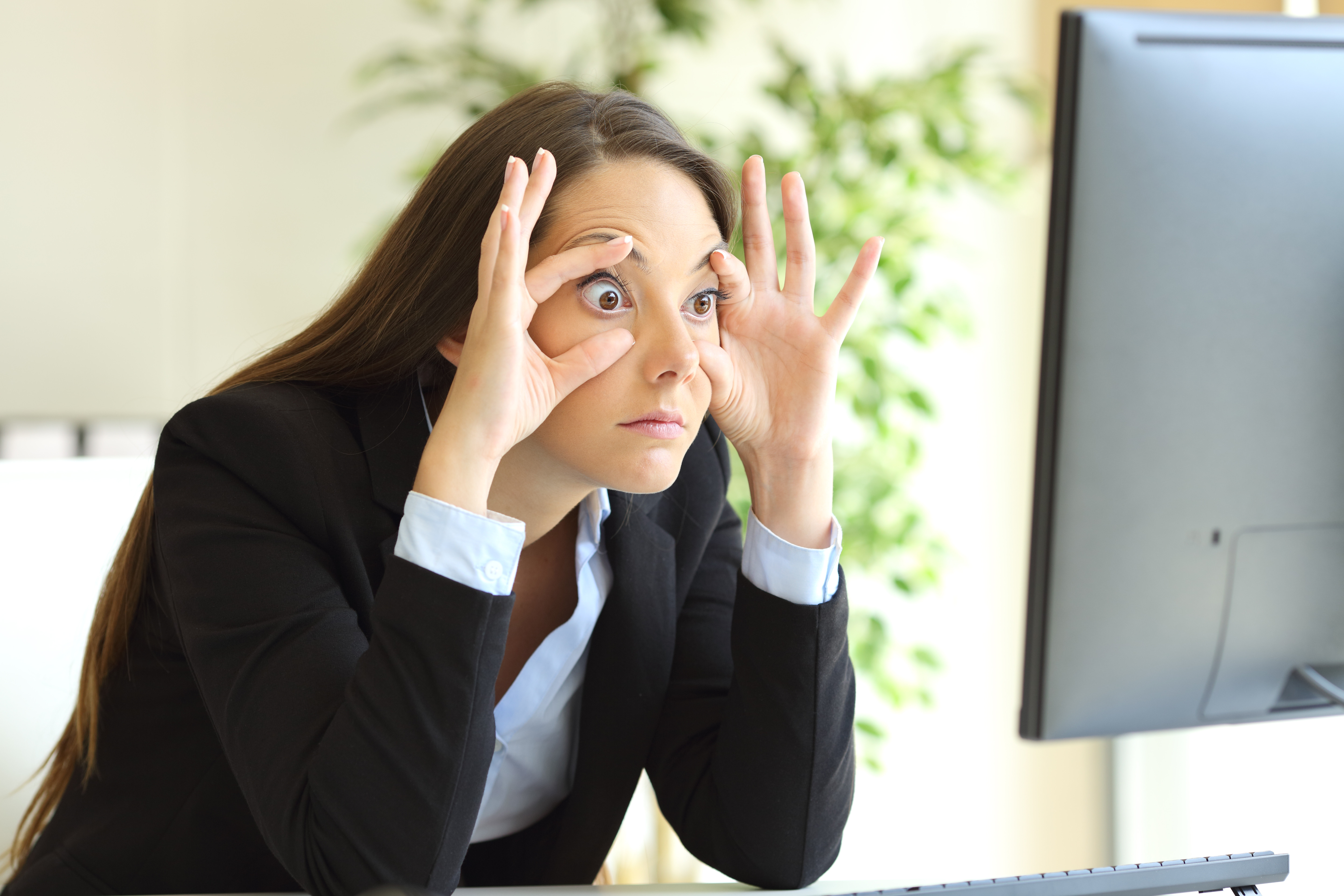 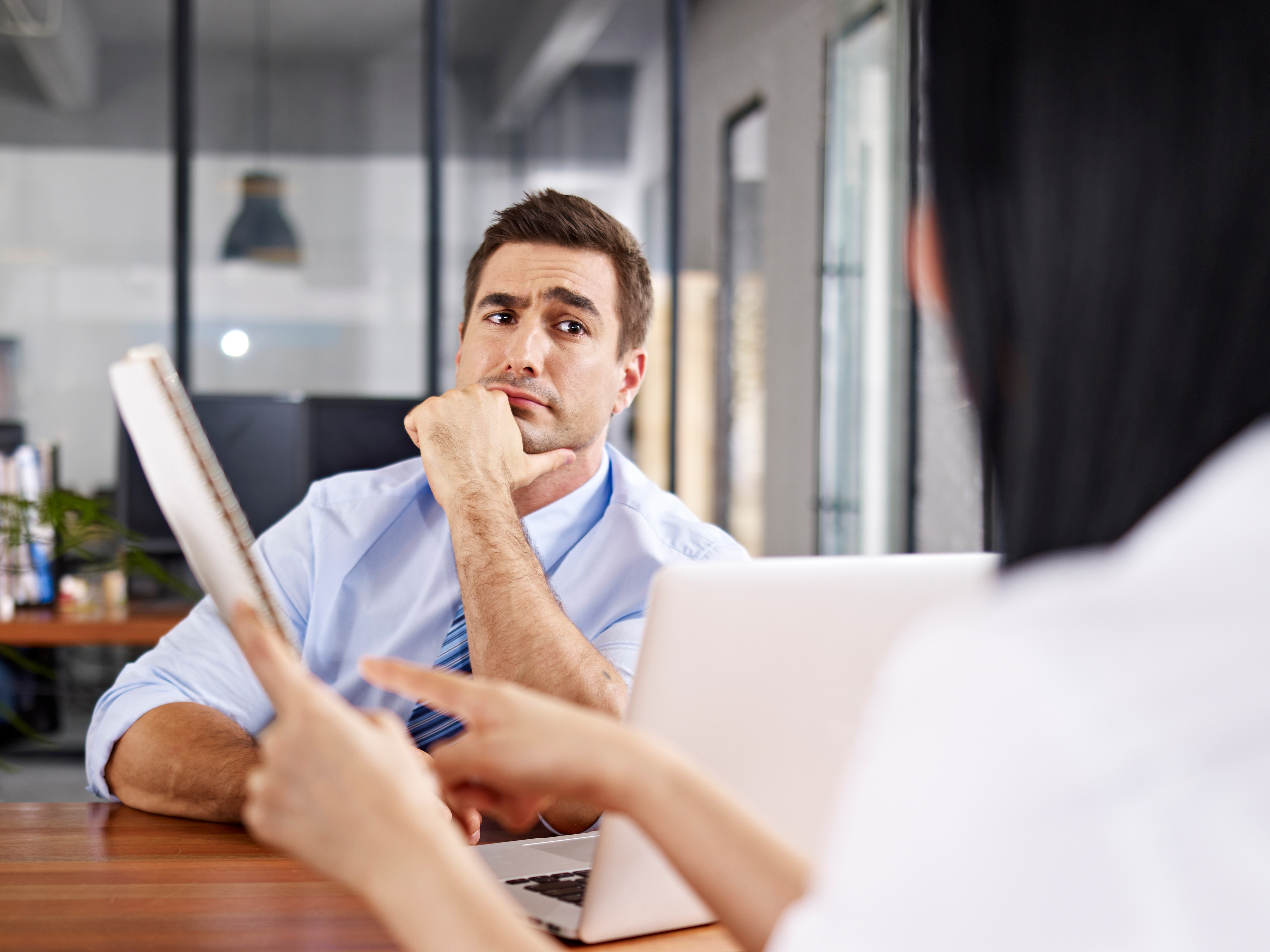 Why Do I Want to Work With You?