It’s All Fun and Games Until Someone Loses an Account

I was recently speaking to an agency owner who shared a conversation he had just had with one of his producers. The producer had come into the owner’s office, plopped down in the desk side chair and asked, “When did this industry become not fun?” He then went on to tell the owner that he had just gotten word from a long-time account that they were moving to another broker.

Now, I get that losing an account makes for a bad day. In fact, if there is ever a day when you lose an account and it doesn’t totally ruin your day, then it was either such a toxic account you should have fired them as a client a long time ago or else it’s just plain time for you to get out of sales.

Of course, this wasn’t the first time I’ve heard someone ask the question. In fact, I imagine many of you reading this have asked yourself the same question at some point. As common as the question might be, it still gets my attention when I hear it asked. Sure, it can just be a momentary expression of frustration, but it can also be a signal of bigger issues. It may imply that the producer feels there is some greater industry force at work that has control over him and that it is somebody else’s responsibility to make sure he is having fun. Not feeling you control your own destiny is a scary place to be.

I explained to the owner that “fun” (feel free to also substitute “success”) is like the answer to a math equation. Subtract the number of bad days (losing an account) from the number of good days (picking up an account), and the answer is how much fun you are having. When your good days exceed bad days, you are generally having fun. When your good days significantly exceed bad days, you’re almost giddy. On the flip side, when you are losing more accounts than you are winning, the producer was right – it’s no fun. In fact, it just plain sucks.

Like most things in the universe, our industry has a balance. With the exception of new businesses opening or existing businesses closing, there are an even number of bad days and good days. Whenever one producer has a good day there is another producer somewhere having a bad day as a result of the same decision. That’s just the way it is.

Except when it's not

The industry becomes no fun the very same day you quit working hard enough to ensure you have more good days than bad. When we start out, we have no choice. We have to have wins just to survive. When survival is on the line you are driven by your hunger and you have to work hard. Being aggressive is all you know, and the immediate reward of the adrenaline rush that comes from closing deals becomes addictive and further fuels your drive and the next success. Of course it was fun back then – you were winning on a regular basis.

One of the ironies of success is that at some point, (and it’s different for everyone), it quits becoming fuel for your competitive fire and may actually cause that competitive flame to flicker and die. All too often, I have seen producers achieve more success and financial reward than they could have ever conceived possible, and they stop competing, they become complacent. That is the day the industry becomes no fun for them.

When you are no longer the aggressor, it is only a matter of time before you become the victim. Not only the victim of a lost account, but the victim of allowing your control and your fun to be taken from you.

Creating the fun is up to you

I predict there will be more account movement over the next couple of years than we have ever seen. Convincing yourself that you need to be more focused on defending what you already have is an easy trap to fall into. It’s also incredibly dangerous. You have a team whose responsibility it is to be the primary defense of existing accounts. Your responsibility, as a producer, is to go out and get more and make sure you are on the winning side of that account movement.

Bad days are inevitable; they are going to find you. In an economy like this, the balance is harder to maintain. Some clients will go out of business. Others will get acquired. And yet other clients will be taken from you because of other producers who are committed to building a surplus of good days for themselves.

If you find yourself relating to the question asked by my producer friend, if this industry isn’t as fun for you as it once was, don’t sit and disparage the industry. Don’t make excuses. Don’t go into defense mode. Get out there and create your own fun.

Go take control. Find your appetite and become the aggressor you once were. Reintroduce yourself to the adrenaline rush of closing deals and feed that habit on a regular basis.

For those who are willing to make it so, the most fun days this industry has ever offered are still ahead. It can be that way for you. You just have to ask yourself, “How badly do I really want to have fun?” 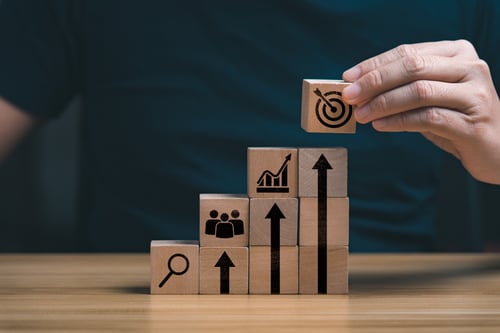 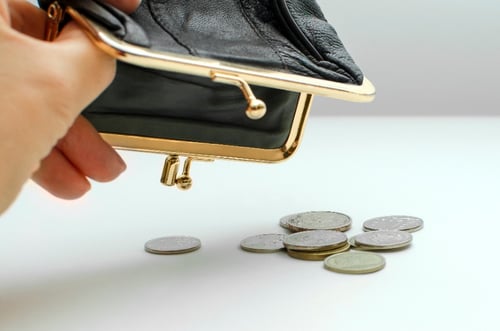 Insurance Industry Suffers from A Deficit of Value