Our industry is under attack: in DC and state capitols, boardrooms, over kitchen tables, and in the court of public opinion.

We're also being attacked from within.

In all fairness, many attacks are warranted; the system is broken, period. It needs to be fixed. Those fixes won't come without criticism, debates, and a lot of freakin' hard work.

The collective industry can be broken down into numerous segments. It includes insurance carriers, pharmacy benefit managers, non-insurance solutions, third-party administrators, technology platforms—the list could go on and on. One larger industry segment works to pull all this together: employee benefits advisors.

Despite this, too many advisors unfairly attack other advisors as being a core part of the problem. These attacks go beyond healthy competition and cross into unfair and unsubstantiated accusations.

When the advisor community attacks itself, it validates and further deteriorates an already less-than-desirable reputation.

I'm talking about one specific criticism I have repeatedly addressed. I get pissed off when I see benefits advisors attacking other advisors. But it's even worse when the sole reason for the attack is that the competition receives compensation from carriers through commissions and bonuses.

This angers me for two reasons.

First, the accusation is that if you’re compensated in this manner, then you have evil intentions, are part of the problem, and are manipulating the system to benefit yourself, not the client. I'm not going to say this never happens, but it's a foolish advisor who knowingly withholds the best advice available, especially when five more advisors are competing for the same business.

Over my career, I can't begin to count the number of advisors I've met and worked with who are compensated almost exclusively on carrier commissions. As a collective group, these professionals are some of the most genuine, hardworking, caring, and honorable people you will ever meet.

Second, most who launch attacks against them do so from a throne of hypocrisy. Often, they:

If a producer, their agency, and those they partner with have COMPLETELY removed themselves from carrier (regardless of line of coverage) commissions and bonuses, then promote the hell out of it if you like.

But PLEASE stop attacking other advisors; it's unprofessional, especially when you directly or indirectly benefit from that same system. Tossing out shame bombs will not improve our broken system, and they are insulting to many well-intentioned professionals.

A small seed of good intent

I know that an underlying aspect of these attacks is the frustration and genuine anger over a broken system, primarily that of the fully-insured market. I get it, and I don’t disagree AT ALL. The system must be fixed, but that will not happen overnight. And, as broken as the fully insured market may be, it is the only option available to many small and mid-market businesses.

Most advisors who serve those small and mid-market businesses are underpaid for the value they deliver their clients. Who else in the larger industry can that be said about?

I’ve sat, watched, and had countless discussions with advisors who busted their asses for their clients for the past four months. They’ve put in long hours, pushed themselves and their team to the edge of sanity, and stressed over the impact that renewals had on their clients.

Don’t try to tell me there is anything short of heroic about what they do, how they do it, and, most of all, why they do it.

Are there occasional bad brokers out there chasing dollars? Sadly, there are.

Are there also fee-based advisors out there selling self-funded plans who clearly don’t know what they’re doing? Yep.

But it’s beyond insulting to the vast majority of those doing the right thing in the right way to make a grossly exaggerated example of the occasional bad player.

In many situations, the commissions being criticized are built into the insurance products and can’t be removed or adjusted. In many instances, state laws don’t allow advisors to charge additional fees.

This is wrong, and there needs to be a legislative push for advisors to be able to charge fees and establish an appropriate level and stream of compensation aligned with the value they deliver to their clients. Perhaps my friends at the National Association of Benefits and Insurance Professionals can get behind this?

Refocusing some of the passion and energy on improving the current system to push for this kind of reform would be a much healthier and more positive mission for the industry and the employers it serves.

Until the bigger issues of the system are fixed, taking an absolutist perspective on commissions hurts employers more than anyone else. If advisors abandoned products because of embedded commissions, employers in those markets would be denied the advice and guidance they desperately need on their fully insured programs, and they’d never get the advice and guidance that may eventually lead them to be self-insured.

Let’s refocus our passion and energy

Great solutions exist already, they’re just not accessible to many employers because of size, market, or advisor knowledge and capabilities. I applaud and celebrate the bold advisors attacking the product problem head-on by designing, building, and managing creative new self-funded solutions. Now, when you put these solutions on the table alongside a fully insured option, THAT is a competitive advantage that speaks for itself. Muffling that voice by making the other advisor’s compensation the focus is detrimental to the cause.

The list of what needs to be fixed in this industry is long, but I don't believe our industry's biggest problem is the compensation of advisors. As broken as the system is, advisors provide the best advice and guidance, regardless of how they're compensated, to navigate vulnerable employers through the broken system.

We are all part of an amazing industry! Let's rally together to address what’s wrong with it and make it even better. But please, let's stop attacking those who are the brightest light in an often dark world.

Want to participate in more conversations like this? Join us at Q4Live for learning and networking with your industry peers. 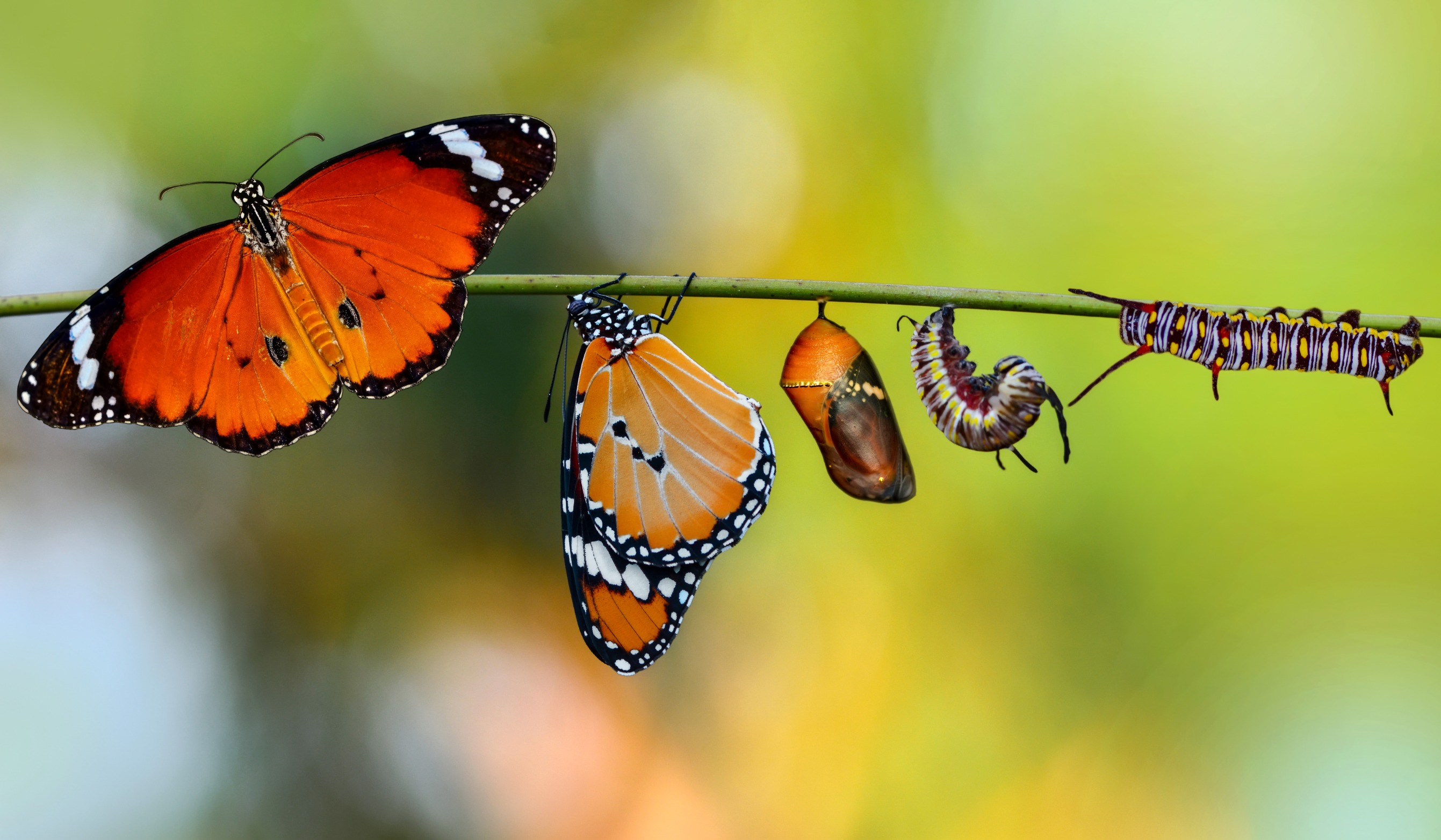 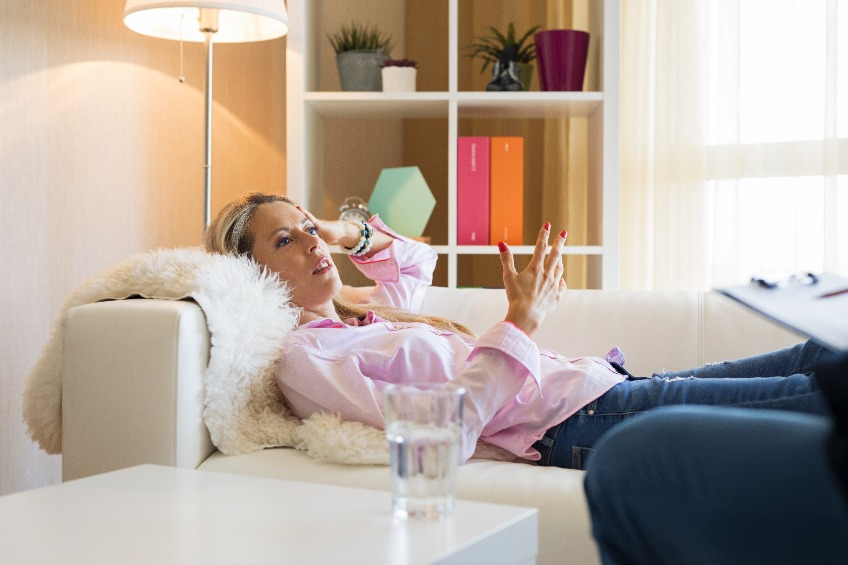