I’m sure you are as tired of reading about Zenefits as I am of writing about them, but, as much as I may want to, it’s hard to turn away from a train wreck in progress.

Wendy and I have spent more time reading, writing, and talking about Zenefits than we care to admit. We have spent time analyzing their model, discussing how to compete against them, and breaking down their impact on the industry; but this past week has been spent shaking our heads at their arrogance and recklessness. I would like to promise this would be my last article about them, but, well, you know.

No doubt you have recently read about them allegedly selling insurance without proper licenses and now we have learned they “may have” (according to new CEO David Sacks) taken shortcuts on at least some of the licenses they did have. May have?! At least take real ownership of the failures, Mr. Sacks!

According to several online articles, that shortcut involved writing a program they called Macro, which made it appear individuals were completing the 52 hours of online training required by the state of California when, in fact, they weren’t. According to a BuzzFeed.com article, those wanna be brokers were then required to sign their name, under risk of perjury, certifying they had completed the required training when, in fact, they hadn’t.

The lack of conscience, level of arrogance, and the number of culpable “leaders” required to execute on something like this is absolutely mind-blowing. It was bad enough when we all thought this was simply a misguided company confused as to whether they were a tech company or an insurance broker; but that pales in comparison to the malicious company they are proving themselves to be.

They garnered untold positive press for disrupting an industry and becoming the fastest growing SaaS company in Silicon Valley history, but now we are learning just how ugly the reality was behind that thin veil of success.

More than disrupting an industry, they have built an organization that is disrupting people’s lives – and not in a positive way.

To be fair, I don’t have a lot of sympathy for this group as they provided the currency that fueled Zenefits’ reckless behavior; they are clearly part of the problem. It was investors who perpetuated a RIDICULOUS valuation and, in doing so, put untold pressure to grow at a rate that would somehow validate their irrational exuberance over the Zenefits machine.

But in addition to fueling the behavior, they are also victims; they invested in an illusion. They had every reason to believe their investment would be protected by legitimate, if not misguided, business practices. It should have been reasonable for them to assume the growth they were witnessing, and using to substantiate their investment, was being driven in a legal manner. It wasn’t.

We have already seen Fidelity cut the valuation of their investment in half. What will be the final financial toll on the other investors once the dust settles? How much of their collective $500,000,000 will be lost?

Their clients are potentially victimized in two ways. The first potential problem they could run into is policies cancelled as a result of them having been written by non-licensed brokers. While I’m certain this is a possibility, I think it is unlikely that the carriers would want to take that black eye. What is a more certain victimization, yet difficult to measure, is the fact that their clients did not have access to adequate advice and guidance in making the policy decision in the first place.

It would be one thing if Zenefits were simply in the online gaming business (as an example). If they were, their model would be to allow their customers to download a free game and then make money by selling additional services/features. If the game sucks, oh well. Unfortunately, Zenefits chose to play a much more serious game in an extremely highly regulated industry.

Zenefits model infringes on two of the most critical aspects of their client’s lives: their financial and medical well-being.

When they take this responsibility as carelessly and recklessly as they have, they put people’s financial lives at risk and, even worse, they could put their (literal) lives at risk. That may sound overly dramatic, but protecting the financial lives of their clients (employers and employees alike), and ensuring they have coverage in place that provides for the right medical attention at time of need, is at the core of what this industry does, has always done, and must continue to do for it’s clients.

For Zenefits, insurance is merely an afterthought, a means to an end, a way to finance the technology they tout as “free.” They really should be ashamed for hijacking something so critical to people’s well-being and using it so carelessly.

This may surprise you, but I also see the young advisors of Zenefits as victims. While I have been more than willing to share my criticism of their inexperience in the past, I also believe these are mostly well-intentioned young professionals.

The Zenefits leadership team sold these young men and women on a vision that is proving to simply be an illusion. They were sold on the idea of disrupting an industry, being a part of a “Unicorn” organization, and on the energy that comes with doing something that hasn’t been done before. Who couldn’t buy into something like that?!

Now, don’t get me wrong, while inexperienced in the business world, these young folks still have a personal responsibility to know right from wrong. They had to know they were cheating when they skirted the 52-hour requirement. And, they had to know the personal risk they were taking when they signed their name claiming to have completed training they knew they hadn’t.

Bad on them for not taking a stand. But, even worse on the leadership team for putting them in that position.

I can hear your argument against me on this point and I don’t necessarily disagree. However, anytime someone in a position of authority uses that authority to coerce and take advantage of a subordinate, there is a level of victimization.

Of course, I don’t know how the rest of this story is going to play out, but I have my suspicions.

I don’t see how David Sacks can be allowed to remain as CEO. He has received great praise for the email he sent to the Zenefits employees and he is being hailed as the leader who will correct all of what ails Zenefits. Maybe he will be, but I have serious doubts.

The positive media response to his succession of Parker scares the hell out of me. Not that I think Parker should have remained, but because it seems to be providing them a free pass; if not in the eyes of regulators, at least in the public eye.

Outside of our industry and Silicon Valley, most people have no idea of how this company has been operating. I guarantee you Zenefits is about to take their marketing and sales machine to a much higher gear. And, awaiting their promises of easier HR, shiny user interface, and “free” cost are countless business owners oblivious to the potential danger of such a purchase. They need, and deserve, to be protected by those regulations put in place to provide such protection.

In my opinion, as then Chief OPERATING Officer, David Sacks is as culpable for their failures as anyone. As the executive in charge of all things operational, how could he not have known about the lack of licenses or the fraudulent acts taking place under his nose? And, if he somehow didn’t know, then that is simply another kind of failure on his part. How can he be allowed to remain?

I also don’t see how state Departments of Insurance can allow Zenefits to earn another dollar from another insurance policy. They have left too many victims in their wake, and I believe they are about to go on an even more aggressive hunt for even more “victims”.

It’s time for Zenefits to transform their business model, get out of the insurance business, and operate as the technology company they have always been; it’s time for them to start putting people ahead of growth. After all, done properly, taking care of people first ensures the growth will take care of itself. And, if you can’t take care of people and turn a profit at the same time, you don’t deserve to be in business.

I’m not holding my breath though. As a self-described “hyper growth addict”, it should be interesting to see how Sacks manages his addiction against the demands and responsibilities of his new role. A role in which he will have to balance the demands of leading a company in a highly regulated industry on one side (requiring attention to detail and ethical behavior above all else) against the demands of delivering an acceptable return for investors who have entrusted him with $500,000,000 of their money on the other. Early results are not very promising. 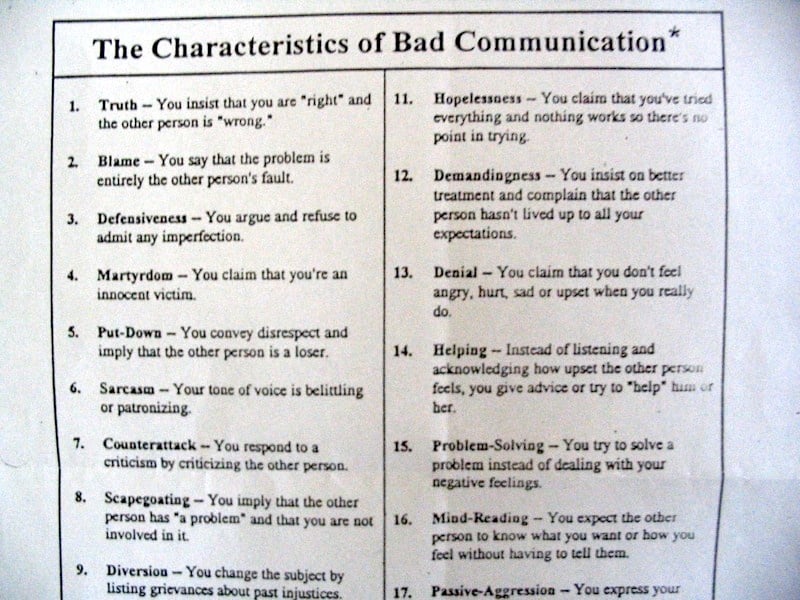 For People Who Like To Talk, Insurance Agency Owners are Not Effective Communicators 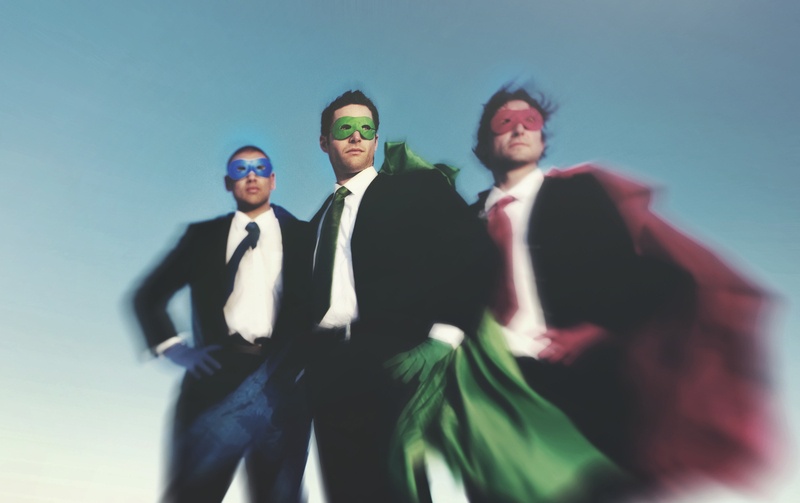 Zenefits: A Story of Confidence, Culture and Resignation