Are you selling so that you are delivering what your clients WANT to buy, or are you holding them hostage by focusing on what they HAVE to buy?

This idea of “want to buy” and “have to buy” might seem odd. However, it’s a powerful concept once you put it into practice.

We came across an article in Inc magazine many years ago. As you hear the details of the story, you'll get an appreciation for how old this story is. But it still does a fantastic job of communicating the difference between what people want to buy and what they have to buy.

This article was written by the CEO of a startup entertainment company. And of all things, they were going to do a remake of the movie Grease starring the boy band NSYNC.

The author explains that they were in Times Square, standing in the lobby of this national record store chain for a promotional event. Because NSYNC was so popular at the time, all of the executives from this record store chain were in attendance

He goes on to describe this collective group standing in the lobby, watching all these customers come in and out of the store. And the author said that he turned to the record store executives and asked,  "What do you think all these people want when they come into your store?"

The CEO spoke up on behalf of the group, seeming to think, "Well, this one's pretty obvious." He said, "Well, they come in because they want to buy a CD."

He said that the CEO was visibly offended and responded, "Do you have any idea how many millions of CDs we sell every single year?"

The author said, "Oh, I get that. I'm not trying to take anything away from that, but I don't think anybody wants to buy a CD. I don't think anybody wakes up in the morning and says to themselves, ‘you know what I want to do today? I want to go out today and buy a round piece of plastic with a hole in it’. But I think people wake up thinking about that new song they heard the day before. How much they enjoyed it. How good it made them feel."

The author continued, "No, I think the people coming in your store HAVE to buy the CD, but what they really WANT is to hear that song again. They want that feeling back, and they want it all as fast as they can get it."

Very dismissively, the CEO says, "What's the difference?" And the author goes on to point out, if those record store executives would've understood the difference between what their customers had to buy and what they really wanted, maybe they would've been motivated enough to go on and invent the iPod, iTunes, and all the technology that has followed since. But we all know how that story played out: a computer company figured it out and made billions of dollars from the technology, and the record store has long since gone bankrupt.

Don’t be the record store

It’s no different for you and what you sell. You have to be sure you are helping your customers obtain what they want to buy. And I'm going to tell you; insurance ain't it.

Insurance is a have-to buy. Nobody wants to buy insurance. I'm guessing this also includes everyone who makes their living off of insurance.

I wish I could see your response to the following question: How many of you grew up with the goal and went to school with the aspiration of getting into insurance?

Most of us end up here by accident, myself included! However, once you get here, you realize what a special industry this is. The impact you get to make on businesses, the difference you make for people, the quality of life you enjoy, and the income you can have are all amazing benefits of a career in this industry.

The REAL reason you stayed

Because you are focused on one need they must satisfy, you now only have one type of solution to offer. You've limited the conversation you can have with buyers.

While you’re limiting the conversations you can have with clients, they’re over there RESENTING the fact they have to buy what you’re selling. So think about that, guys. If you focus on something they resent having to buy, you build your relationship with buyers on a foundation of resentment. We can change that.

We can change the foundation you build beneath you and your clients in a couple of ways. First, ask yourself why your clients buy the insurance product in the first place.

Sure, some are merely checking a box. These likely aren’t your favorite clients.

I would guess the clients you enjoy the most buy insurance because it’s part of the bigger picture they WANT for themselves. I realize it’s a bit cliché, but they understand the insurance is the have-to-buy on the way to their want-to-buy, to be an “employer of choice.”

Which sounds and feels better? Not even close, is it? 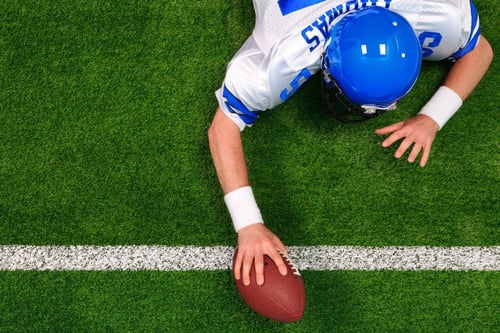 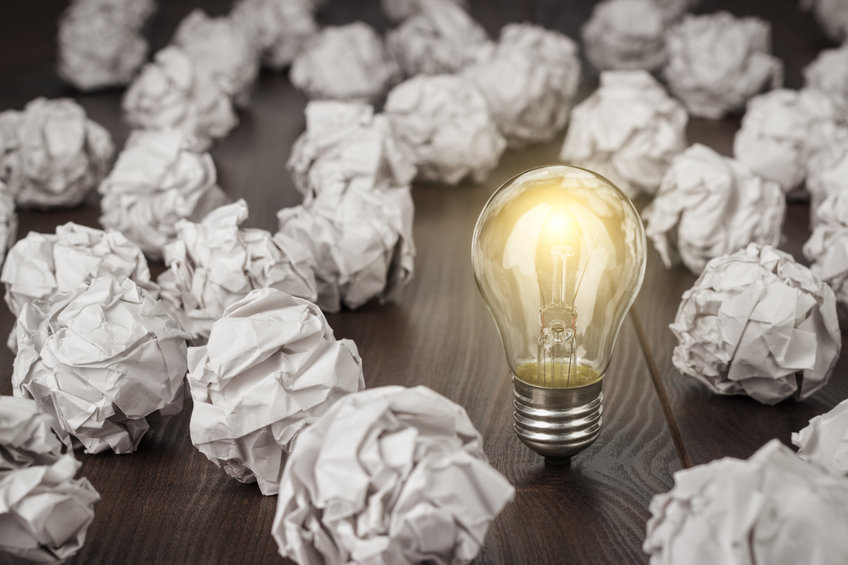