One of the biggest challenges for producers is keeping their pipeline full and healthy. The right new business opportunities, for most, are too difficult to come by. This only adds to my confusion when I see evidence of producers not properly preparing and practicing for those oh-so-valuable prospect meetings.

Those opportunities are valuable, but they also come with the great responsibility to show up prepared. I want to share two of our favorite stories about why practice and preparation are so important.

The game is won on the practice field

My daughter was captain of her high school lacrosse team. At the end-of-the-year banquet, she received the "110% award". Later that evening, I told her how proud I was of her, and she said, "Thanks, Dad, but I'm not sure that it's entirely a good thing."

I thought her comment was strange and asked her what she meant. She explained that there are only four end-of-the-year awards: the 110% award, Best Defender, Best Offensive Player, and MVP. She recognized that the other awards were based on results while hers was based on effort. She understood that giving the best effort doesn't necessarily equate to delivering the best performance.

It's the same in selling, you can go into a sales presentation and give 110% of your ability, but if you haven't given 110% in preparation to improve your abilities, the 110% game effort may not be enough.

It's easy to get excited and pumped for a finalist presentation. If that doesn't happen automatically, you might want to consider another career. However, it's much harder to give 110% to building your business acumen, learning new approaches, and practicing your presentation skills when anything isn't immediately on the line.

Athletes who wing it on the field will occasionally win on sheer will, effort, or competing against a less talented opponent. However, it's the athletes who play just as hard (maybe harder) on the practice field who can complement their effort on the playing field with a well-deserved level of confidence.

In sales or sports, that's a difficult combination to defeat.

It's uncomfortable for everyone

The second story was shared by a client of ours who had been reminded of how important it is to be prepared for opportunities.

He explained how it had been his privilege to serve as Grand Marshall for the Commencement ceremony of a local high school.

The commencement speaker was sitting next to him onstage. As it was his turn to address the audience, he approached the podium, struggled to gather his thoughts, and apologized to the school and the graduates – his travel schedule had been crazy, and he just wasn't prepared to give them the speech they deserved.

He stepped down from the podium and returned to his seat next to our client. You can imagine how uneasy, awkward, and nervous everyone felt.

Moments later, the speaker stood back up, walked to the podium, and announced, "just kidding," and whipped out his speech! The students went crazy, and our client said you could feel the sense of relief from those in attendance.

It was an inspiring moment as the speaker implored the students to remember that uncomfortable feeling of watching someone who was unprepared for an opportunity.

He appreciated what a great lesson it was for the graduation class, and it was a great reminder for everyone else: Be prepared.

The flywheel of winning

Never take your opportunities for granted; there is too much on the line for you and the buyer. 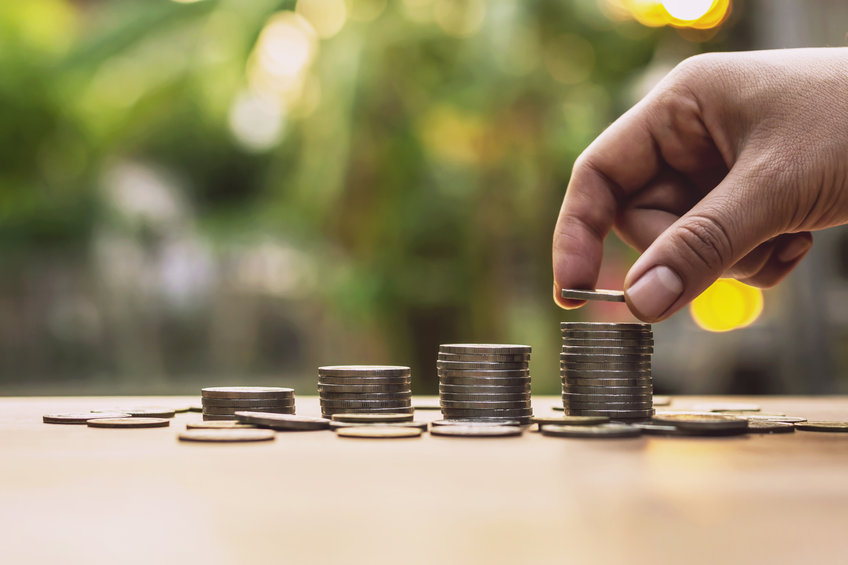